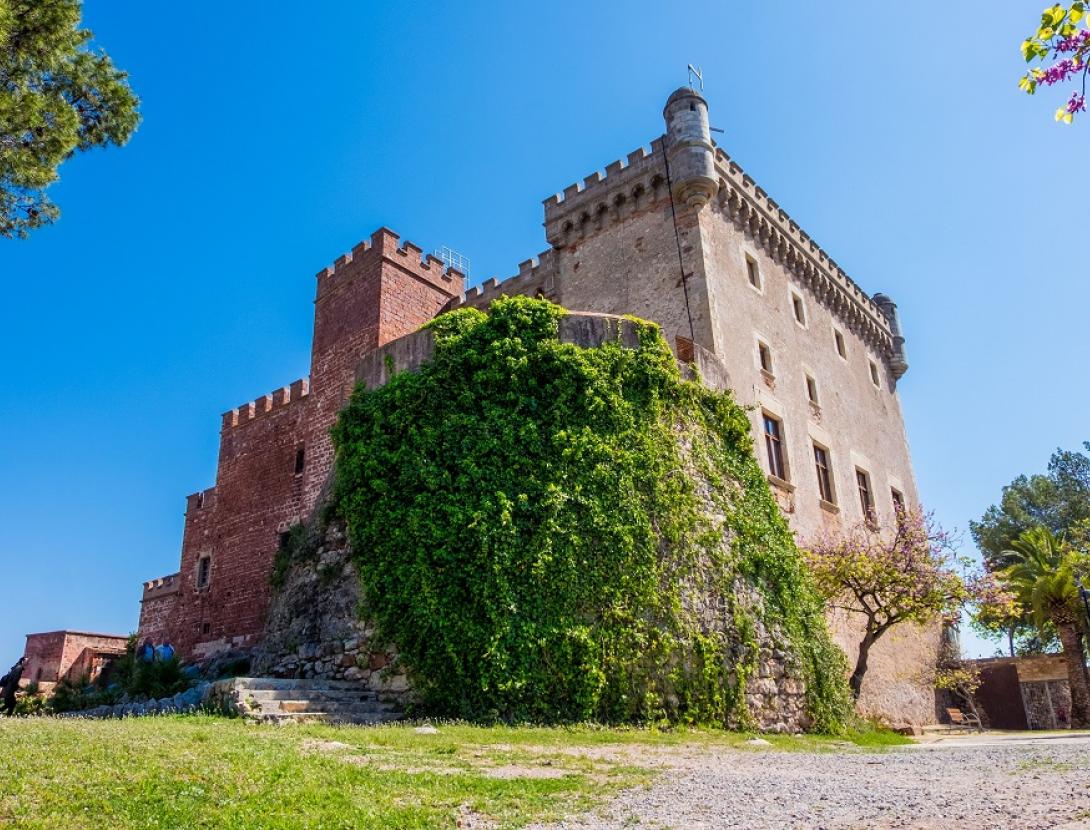 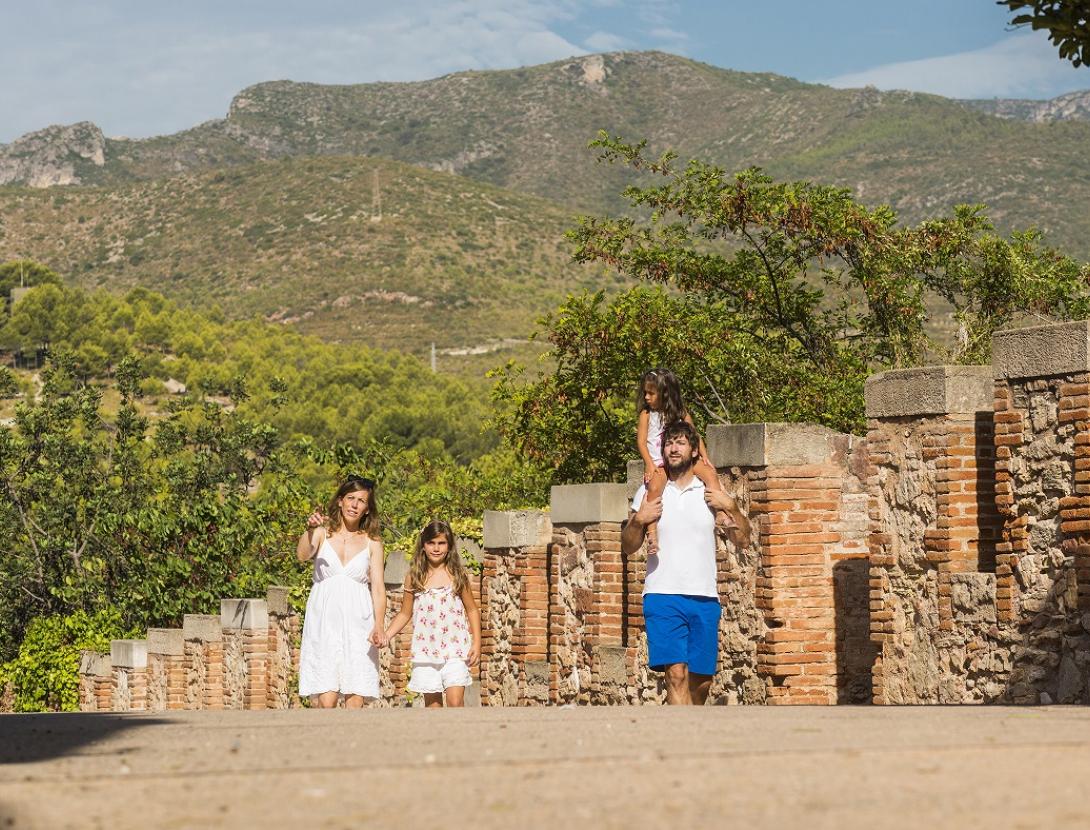 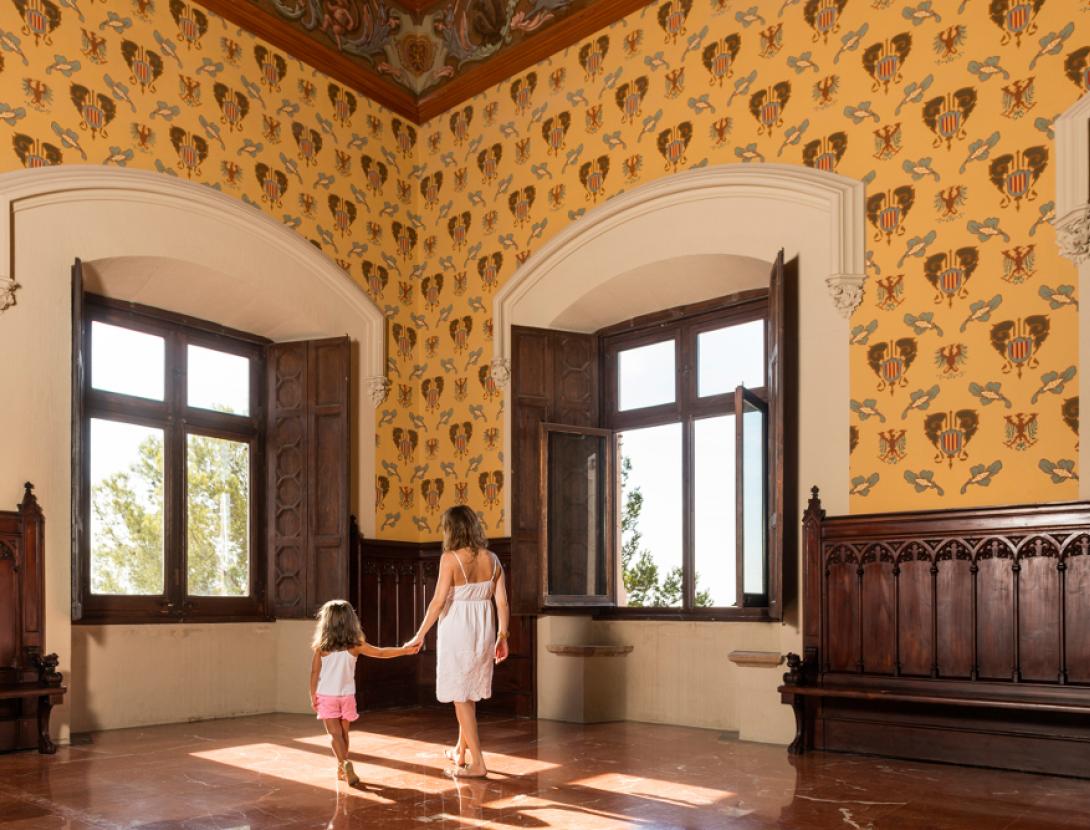 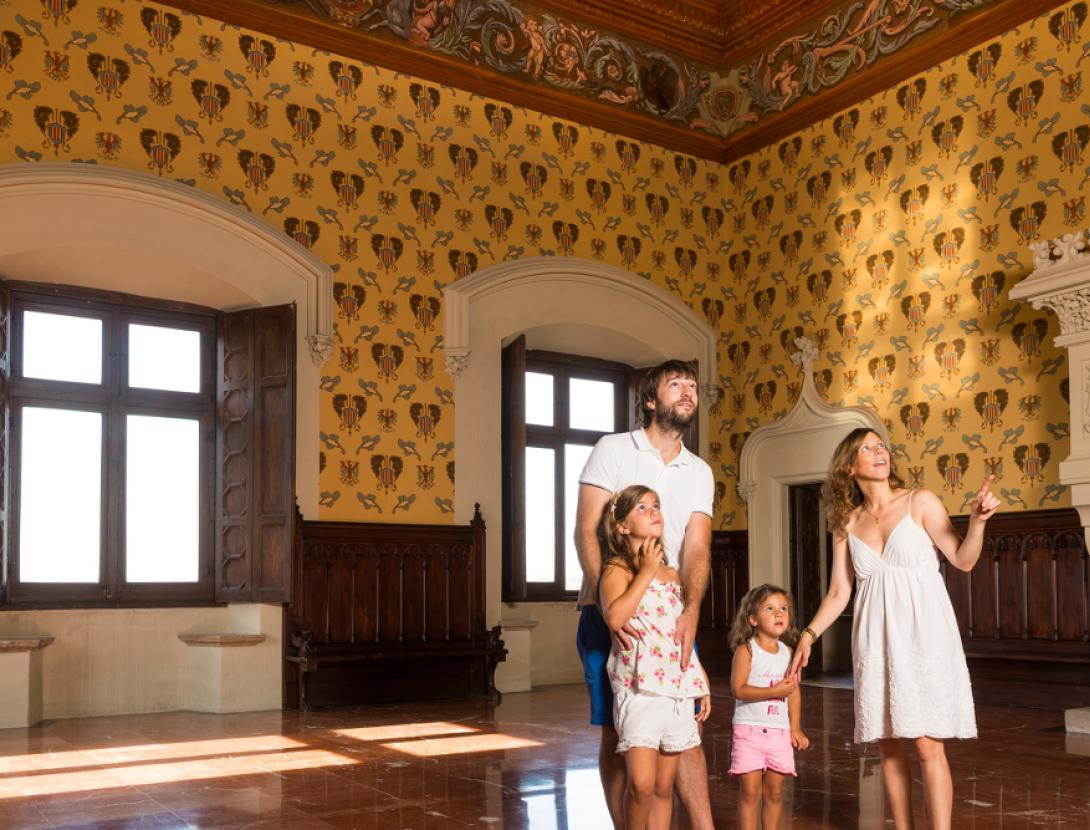 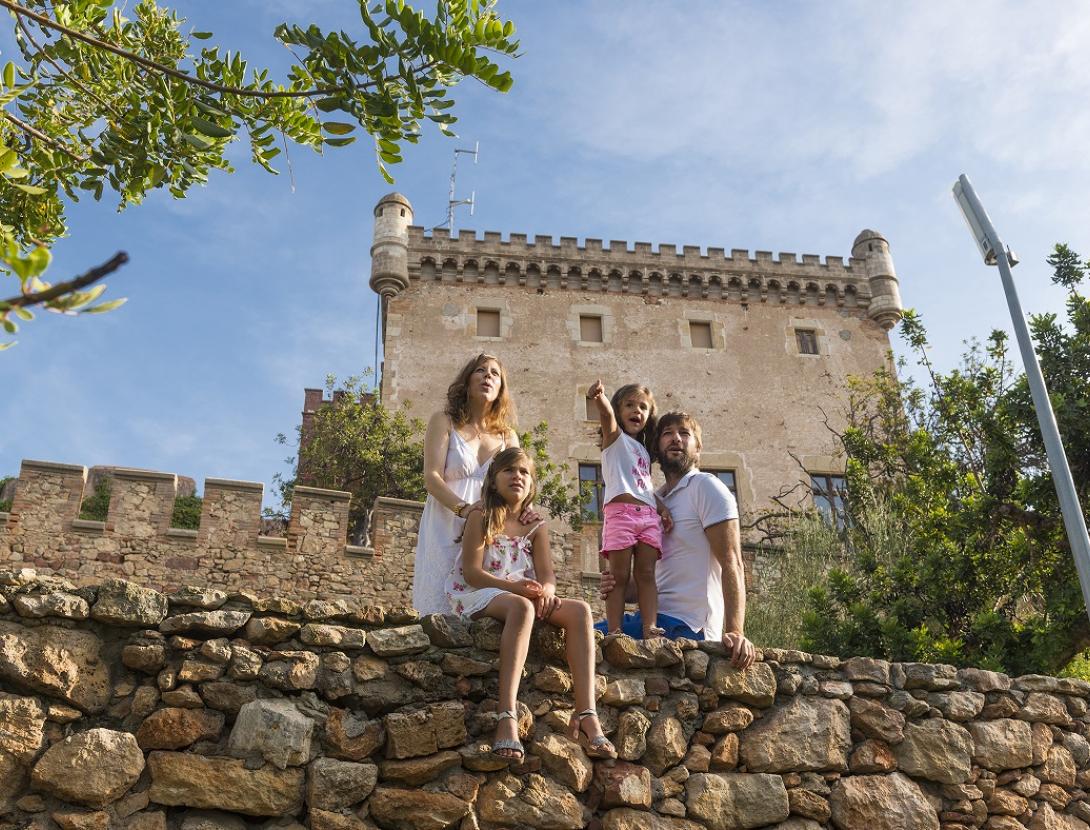 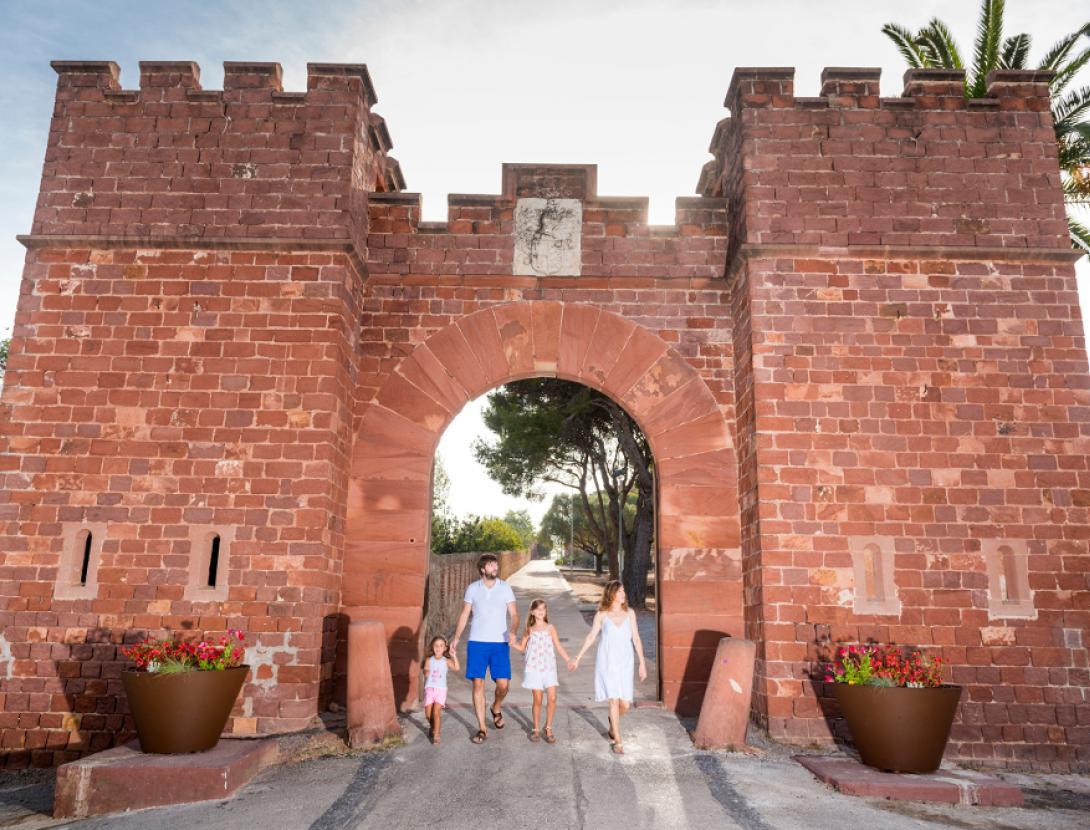 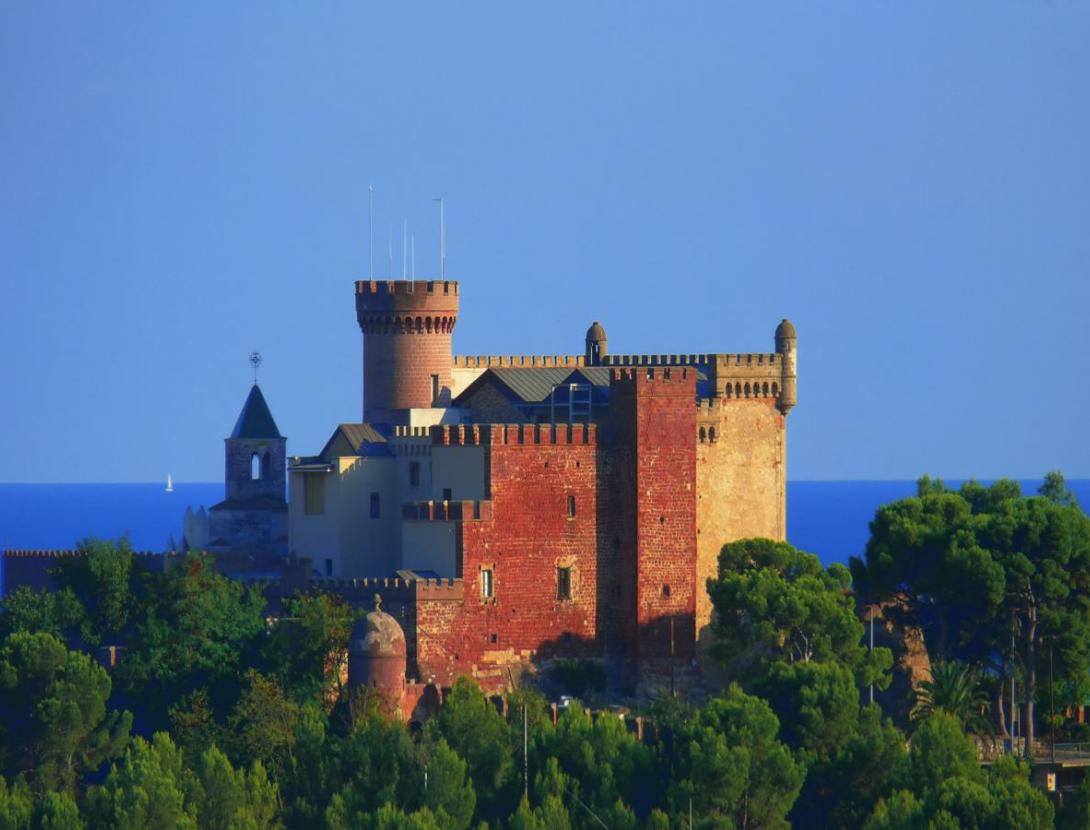 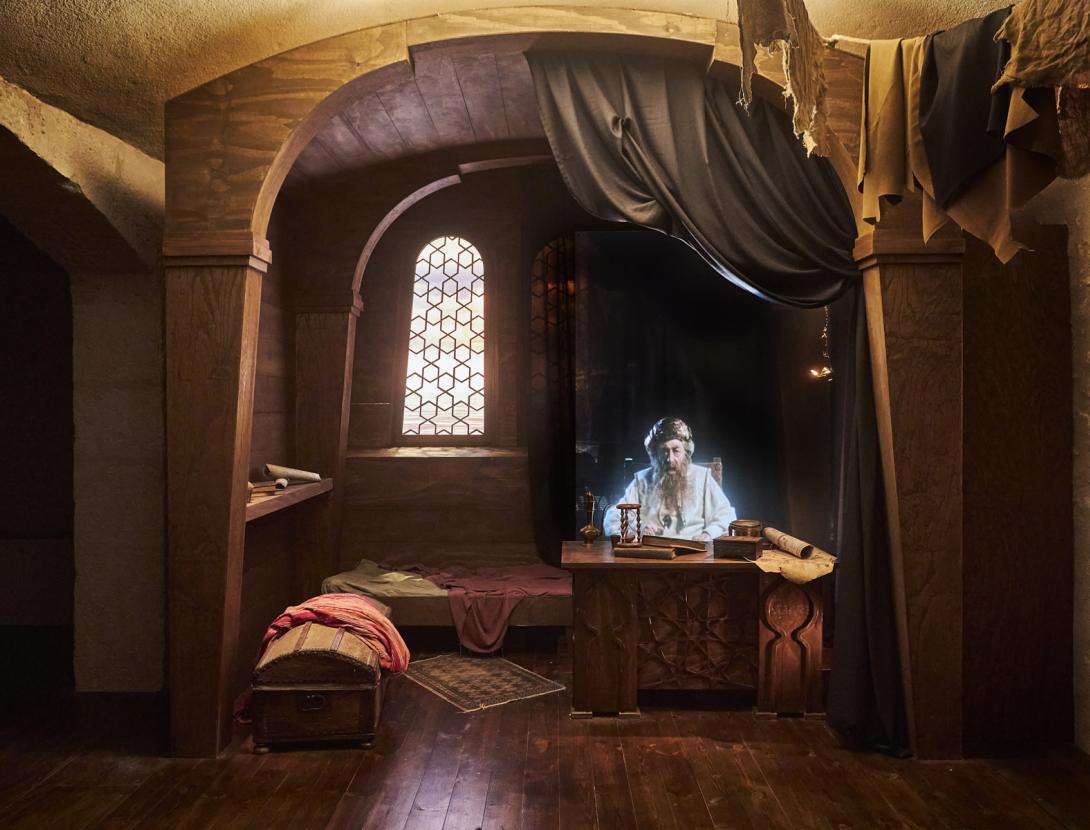 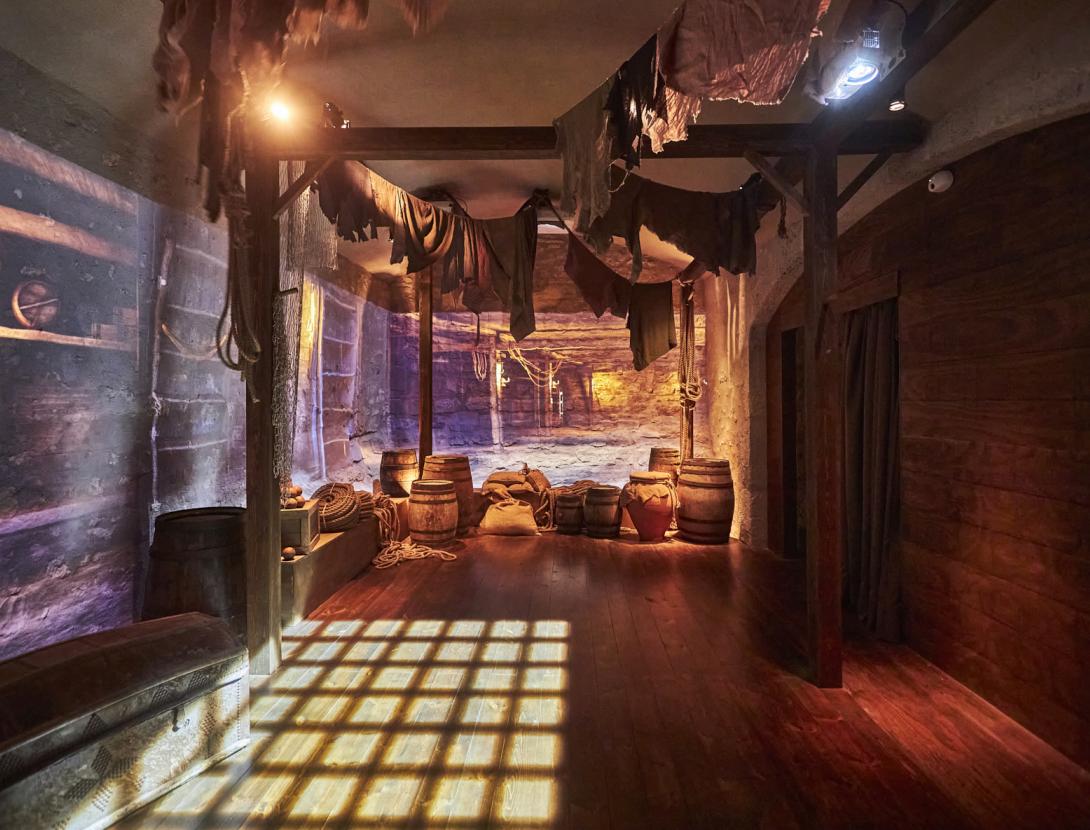 Castelldefels Castle, dates from the 10th century, and was built on Iberian and Roman remains. For centuries it was used to control the territory, as a defense fortress against Arab invasions and against pirate attacks.

It opens the doors with the new Interpretation Center of Piracy to the Mediterranean: Piratia. An interactive and immersive experience that allows you to enter the world of piracy by appealing to the senses. Through audiovisual, scenographic, playful and interactive elements, piracy and privateering are narrated, as well as the social and political context in which this phenomenon appears locally and internationally.

It is a multisensory journey in which you are part of a pirate crew and key elements of piracy are discovered through the game, such as pirate attacks, defense of the coast or loot, among others. Family activity.

Winter opening hours: Saturday, Sunday and public holidays from 10 am to 6 pm.
* Last entrance to the Castle at 5 p.m. Last entry in Piracy at 5:25 p.m.

Visit with audio guide from 7 €

Free children up to 10 years

Check all rates on https://castelldecastelldefels.com