Waterfall from Casa Vicens by Gaudí 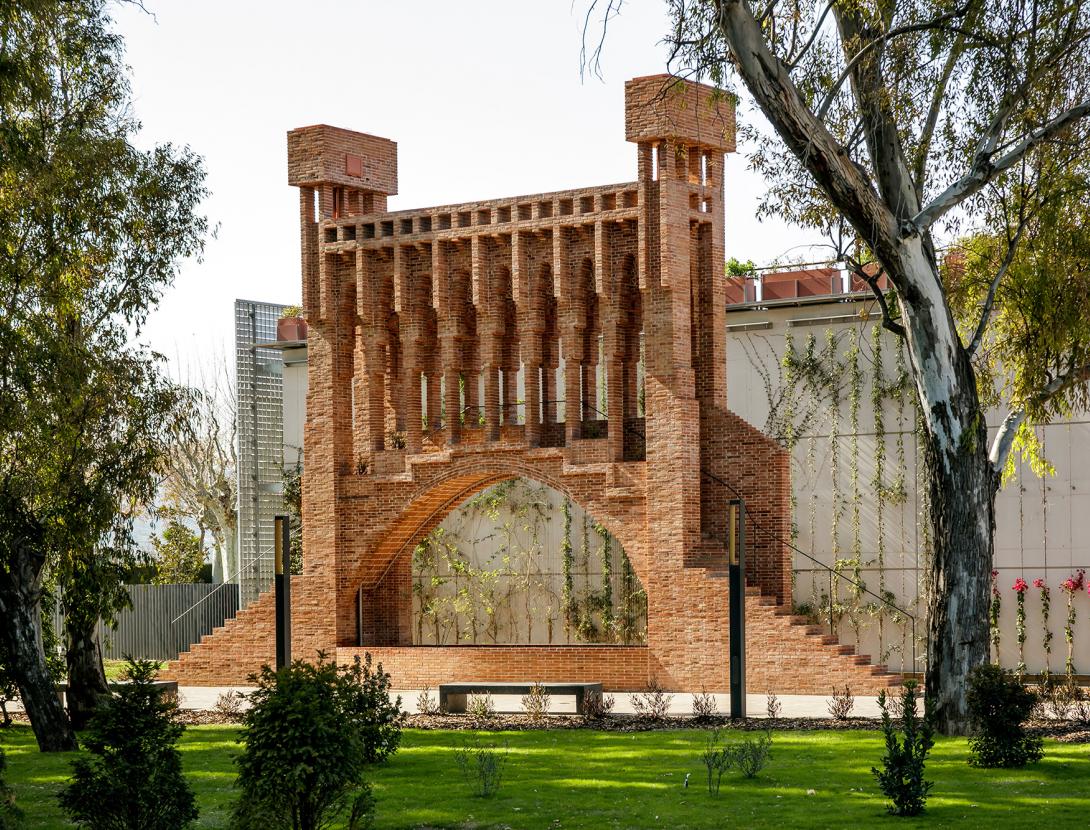 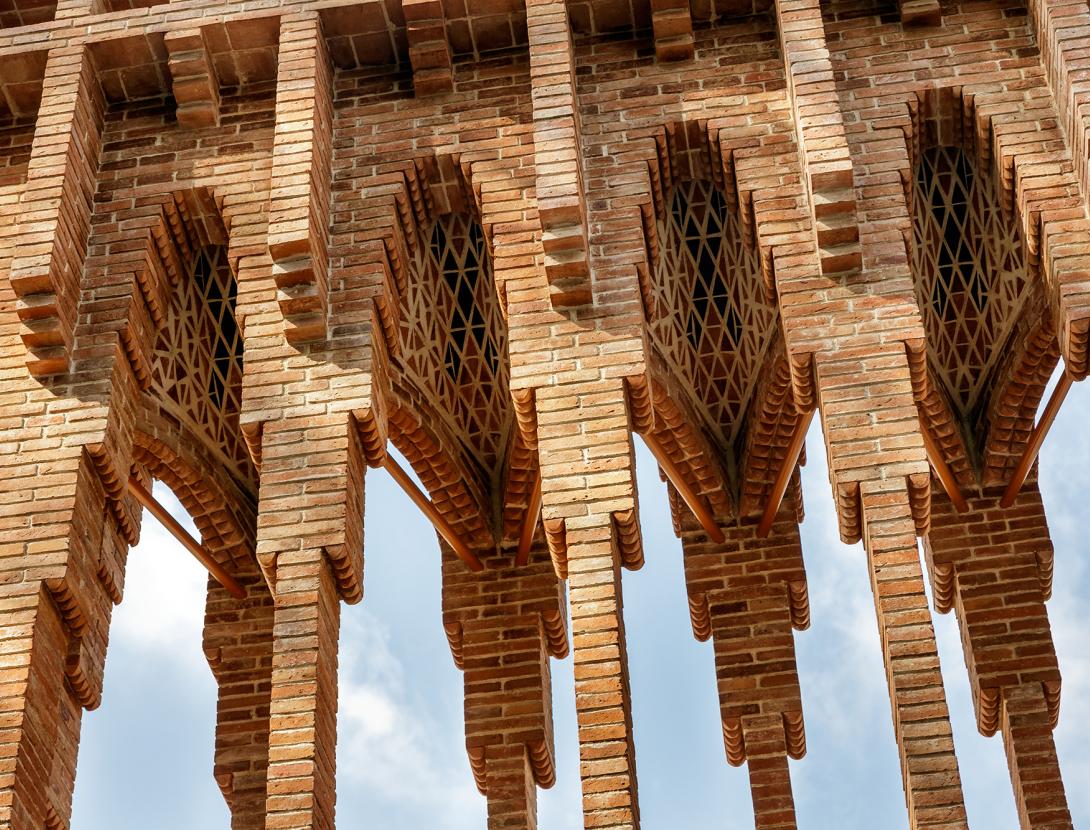 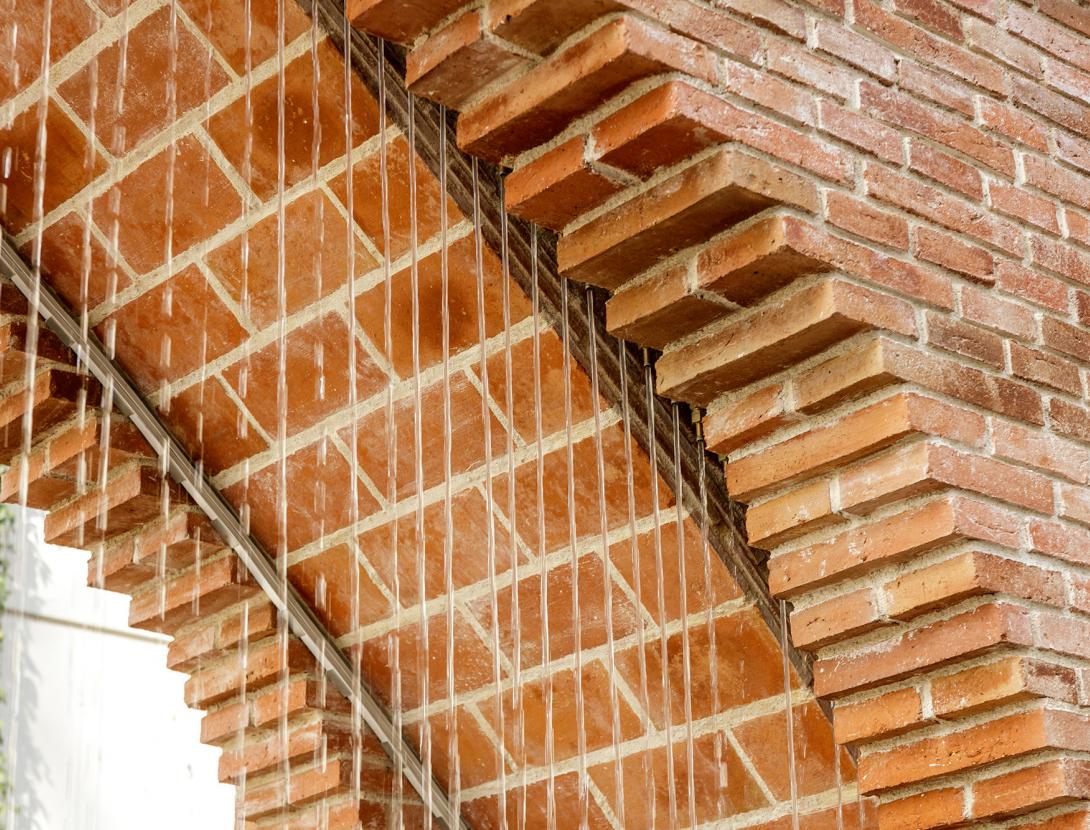 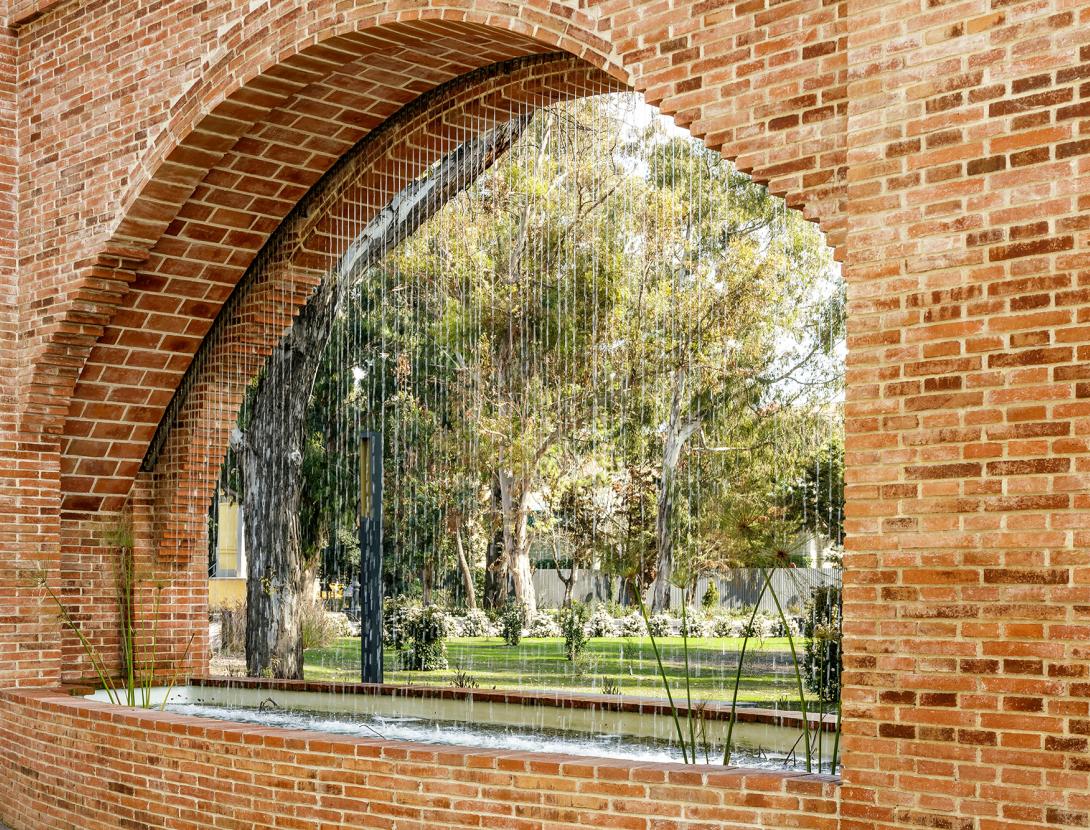 Waterfall from Casa Vicens by Antoni Gaudí: an architectural jewel open to the public at the Museu de les Aigües Agbar.

A reliable and sustainable reconstruction

On a real scale of the Disappeared fountain, which the Catalan architect built at Casa Vicens, a World Heritage Site of UNESCO.

The reconstruction of the waterfall is faithful to the original, because it maintains the same dimensions as when it was built, and is made from the same techniques and materials originally used during the construction process in the Casa Vicens garden. Made from 27,000 bricks and 3,000 tiles, the waterfall has a parabolic arch on which there is an interior passage. It comes from the two pillars Located at each end, there are the Deposits that allow the water to Sprout, Recreating the Natural Effects devised by the architect. The construction has been carried out in six months, a record time taking into account the complexity of the project, where there is no standard element.
To remove this task, photographs and the original plans of the waterfall that Gaudí Project for Casa Vicens were located. In fact, the waterfall is one of the so-called works of "invisible Gaudí", because despite having been knocked down, reconstruction has been possible thanks to the new POSSIBILITIES that IT gives. From all the collected material, a previous and meticulous work of digital reconstruction has been carried out. Daniel Giralt-Miracle, historian and critical specialist in Gaudí, has been the person in charge of the project.
The initiative also takes into account sustainability criteria. It incorporates a closed circuit of water that avoids waste and, thus, the water that flows from the arch is permanently recycled.

In addition it will be offered:

Group reservations will be for 30 people and prebooked, send us an email at: museudelesaigues@agbar.es