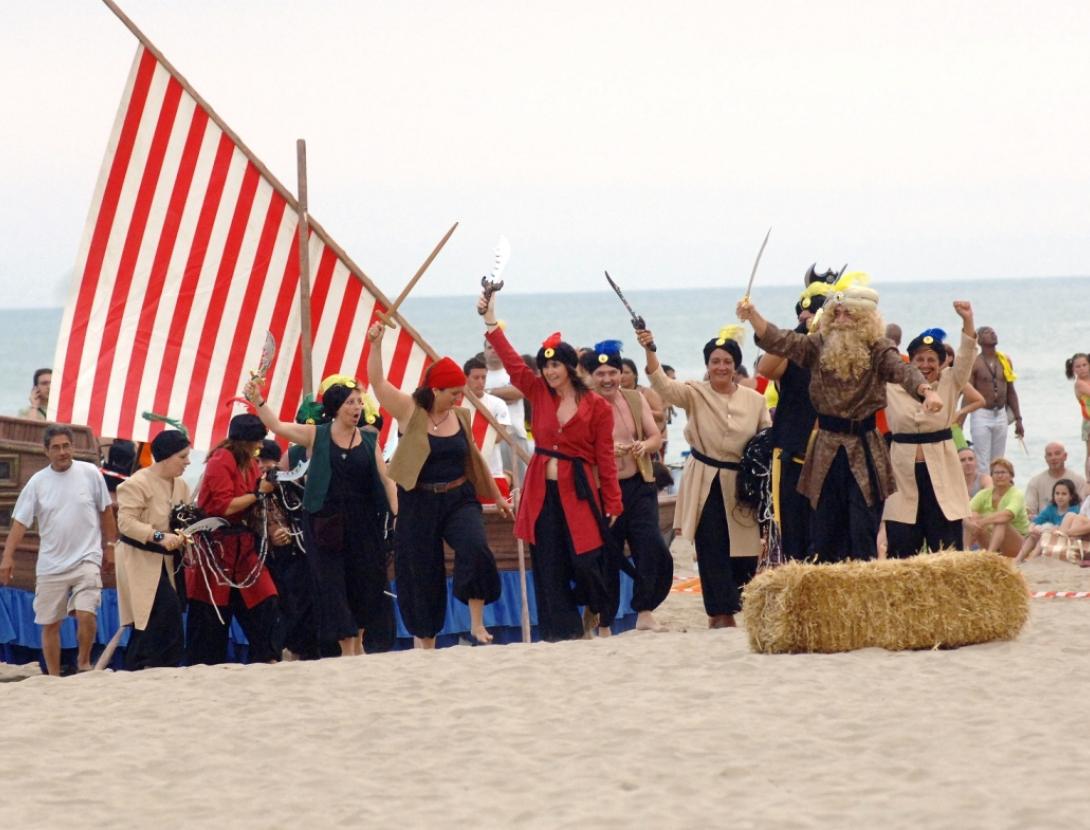 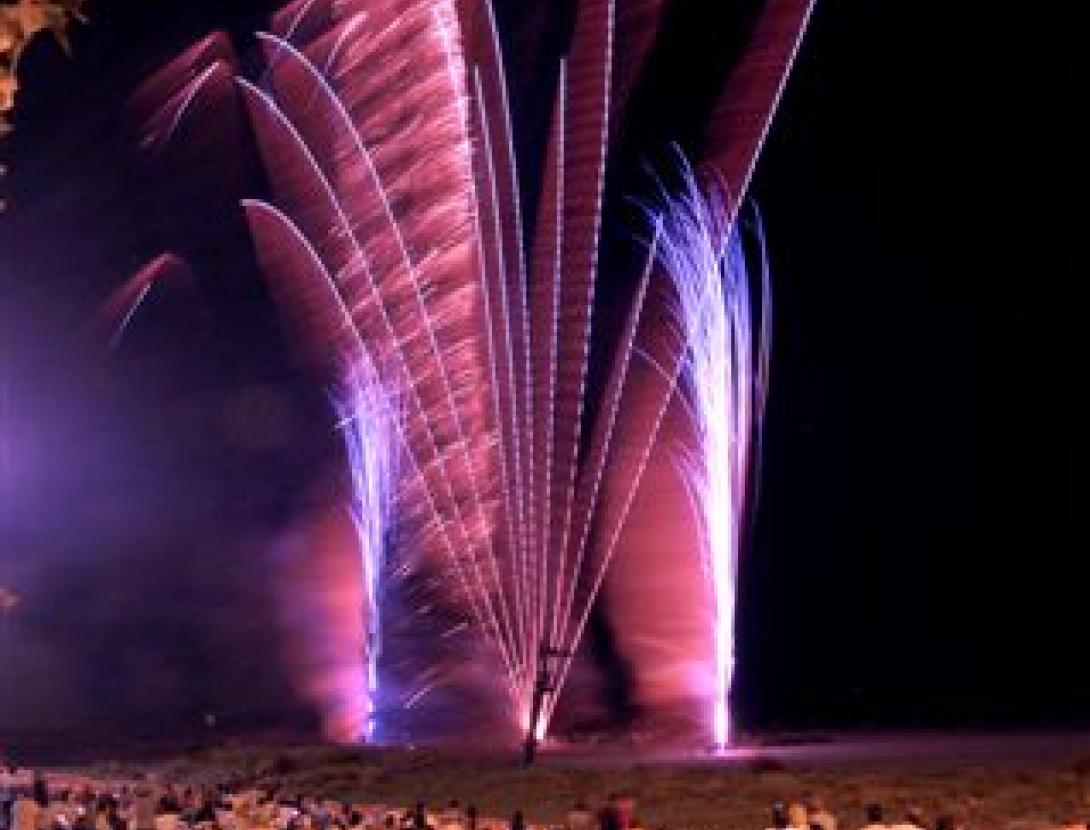 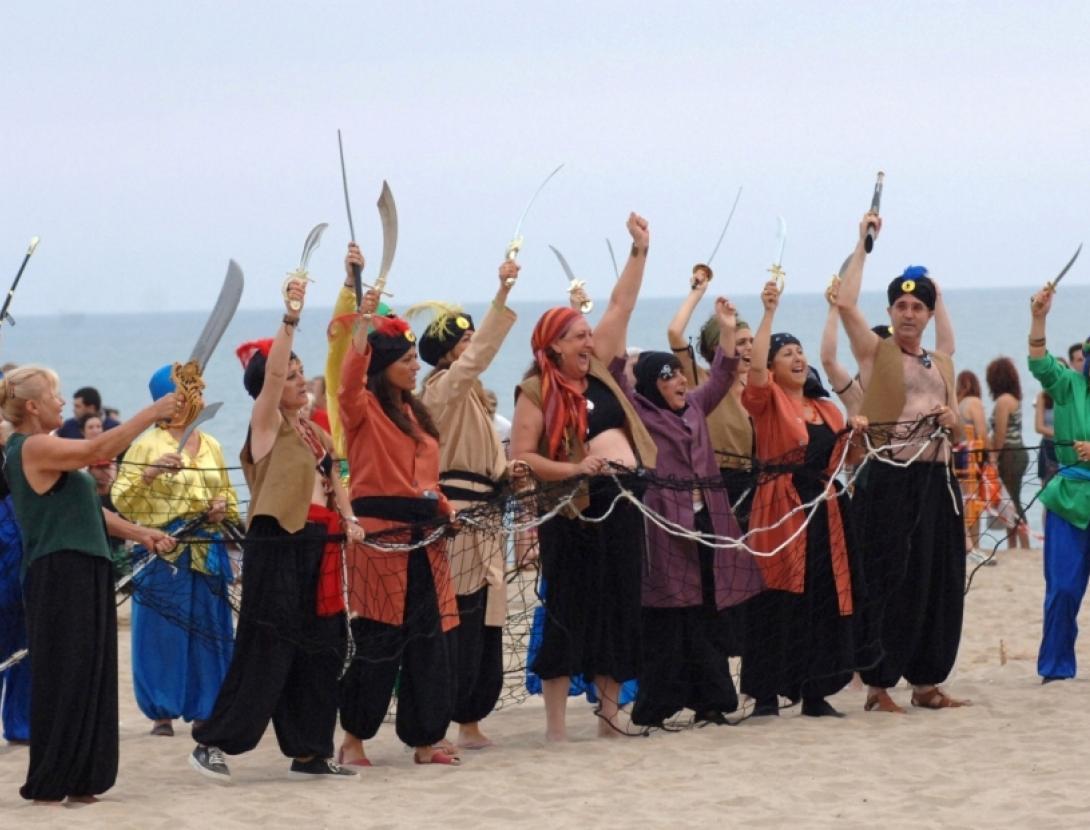 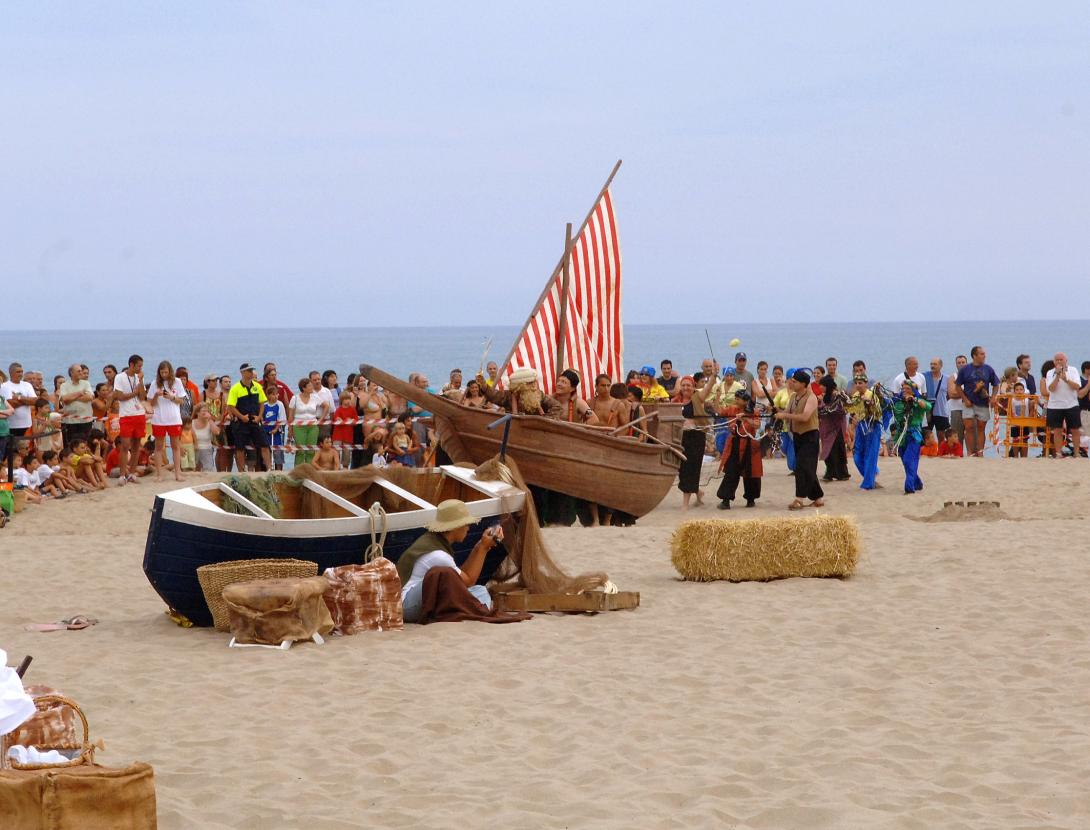 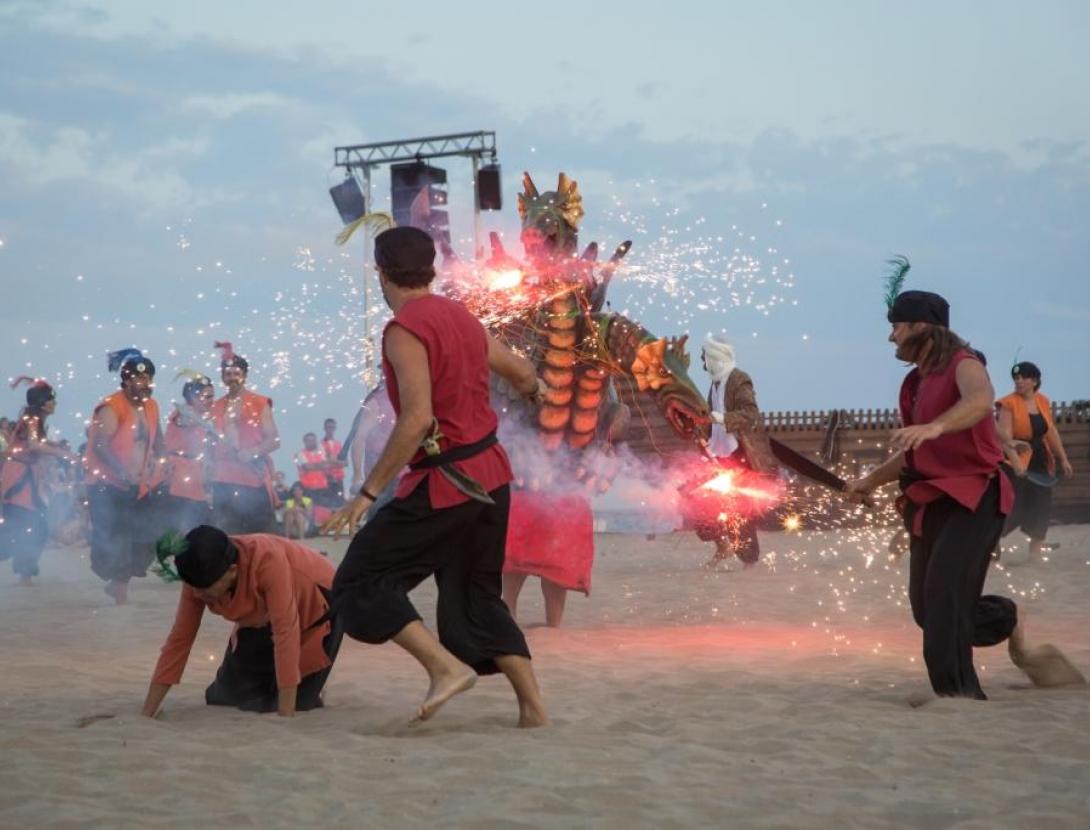 Castelldefels has always had a very close connection with the sea that is reflected in the popular festivals, in such a way that in the surroundings of the Mare de Déu del Carme the traditional festivals of the sea of ​​Castelldefels are celebrated.

In 1998, the Department of Festivities of the City Council of Castelldefels proposed to the Festivals Commission, which approved, the celebration of a new party: la Festa del Mar, with the aim of creating reference points in the historic city, to divulge the history and meaning of the most important architectural heritage of Castelldefels.

The central part of la Festa del Mar is the pirate landing, an act that recalls a historical moment of the city when the dangers came from the sea. The pirates, who were primarily of barbaric origin, Muslims from North Africa, who attacked the coastal towns and obtained slaves and all the valuable that they could collect and that made the construction of the castle necessary.

The performance is performed on the beach accompanied by a stage set with the reproduction of the castle, two galleys and the village. The representation includes 200 figures and actors coming from the collaboration of the cultural entities of the city. The rest of the program consists of a series of activities aimed at a broad spectrum of spectators. Thus, children's activities, rock concerts, popular Havaneres, fireworks, etc. are programmed.