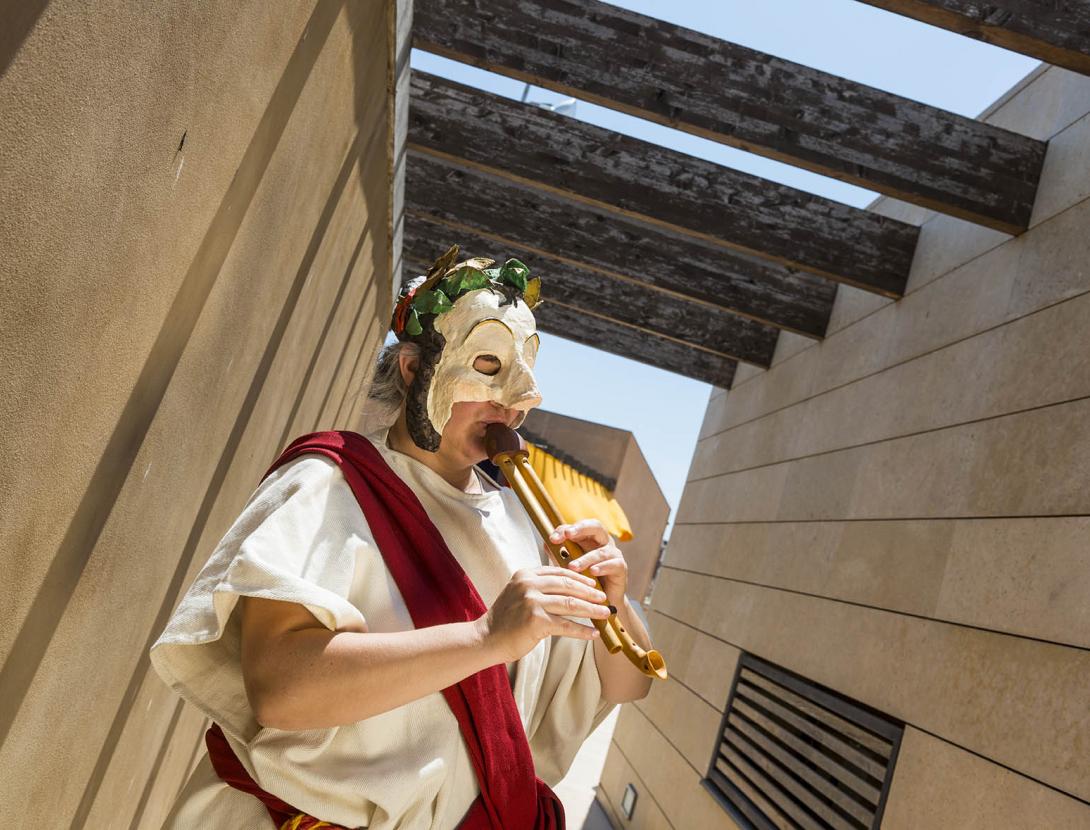 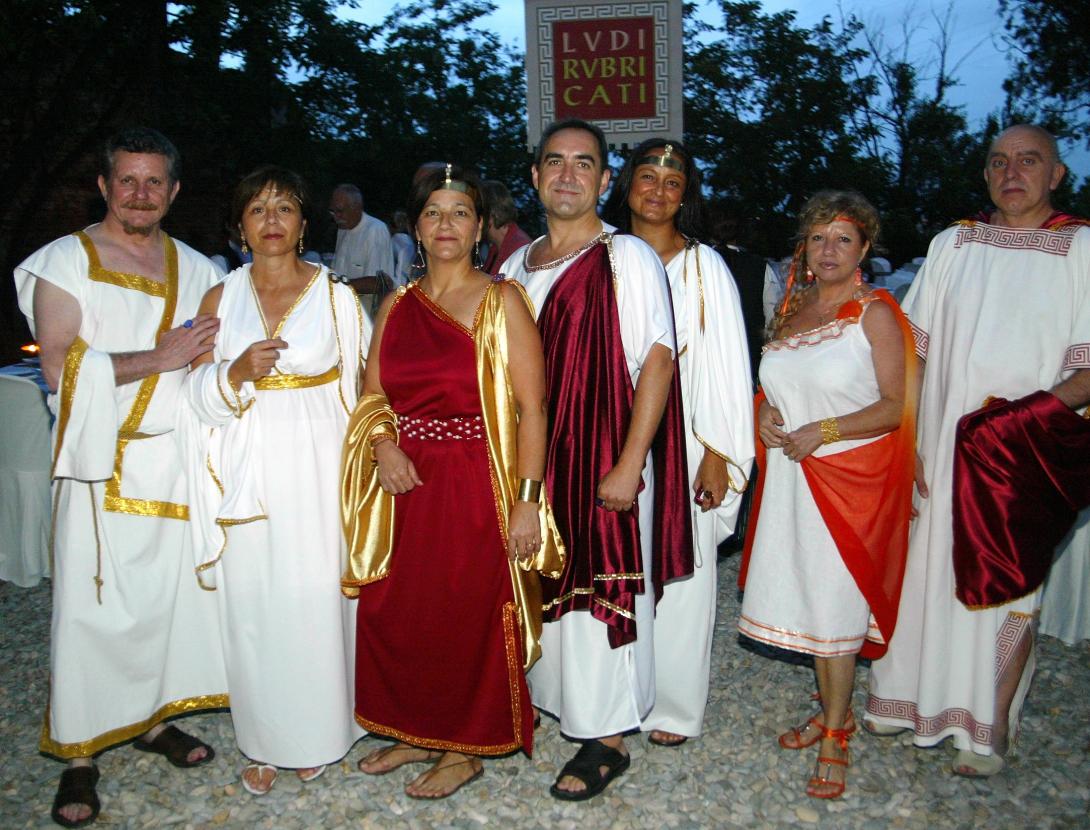 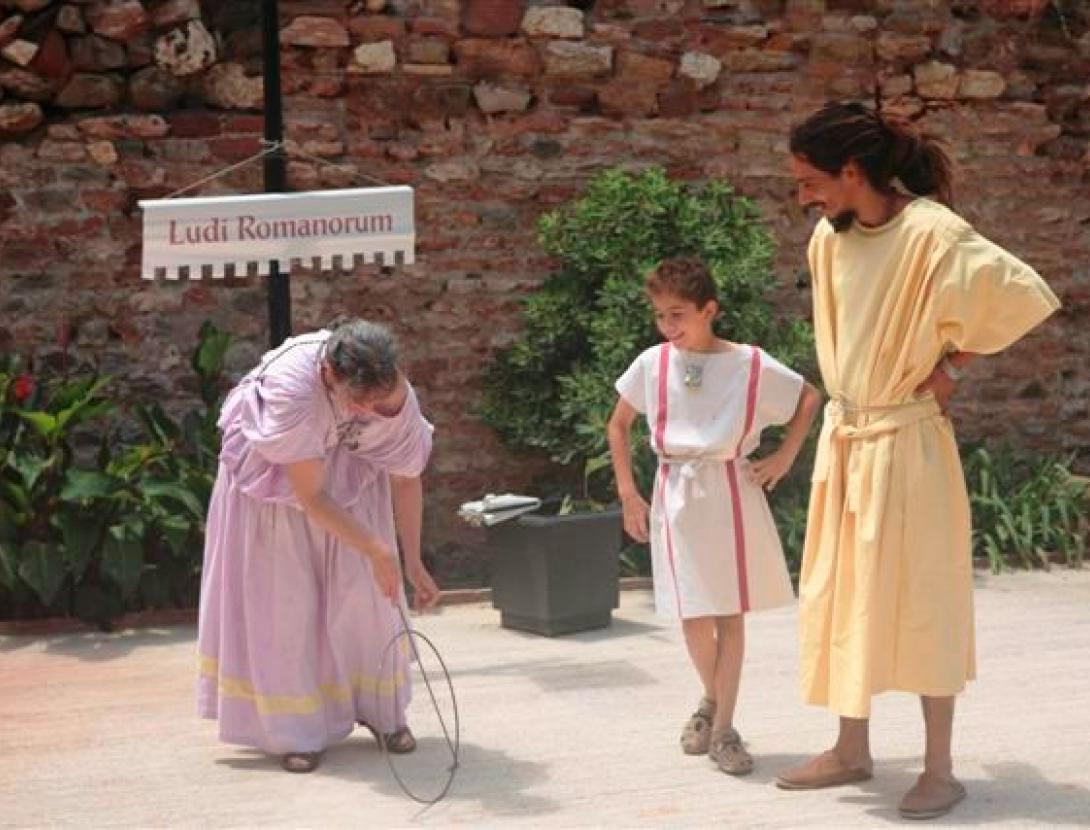 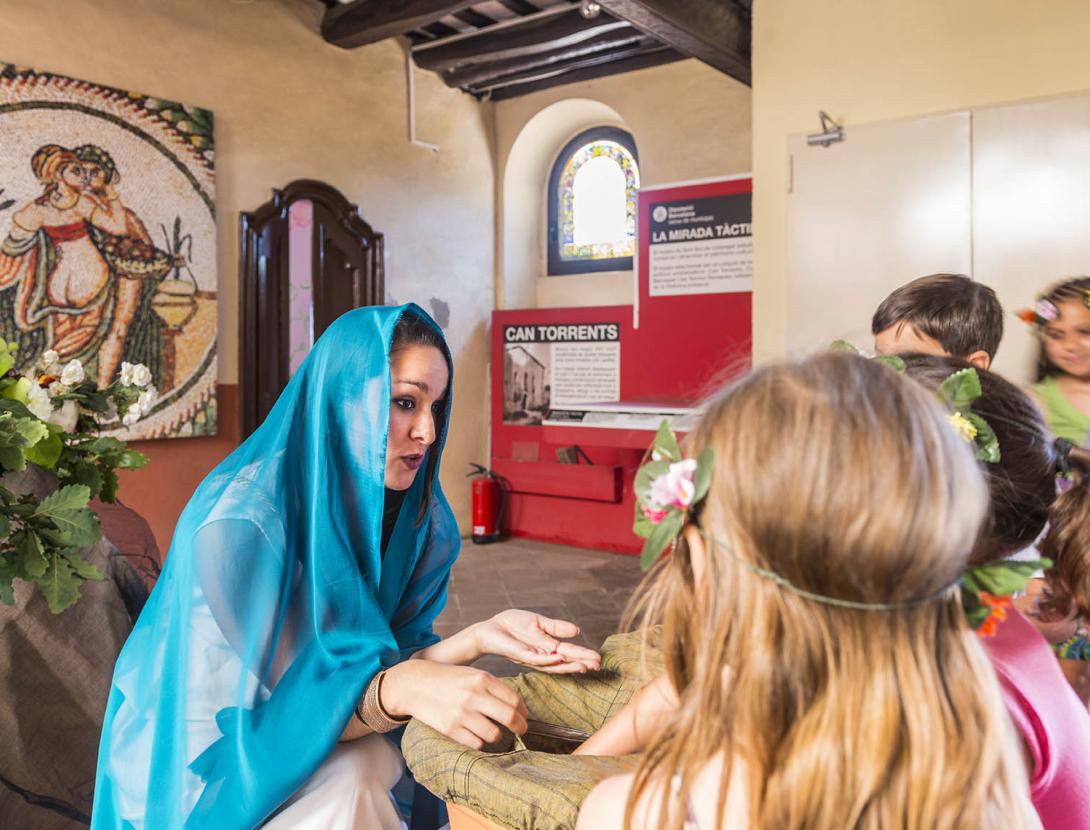 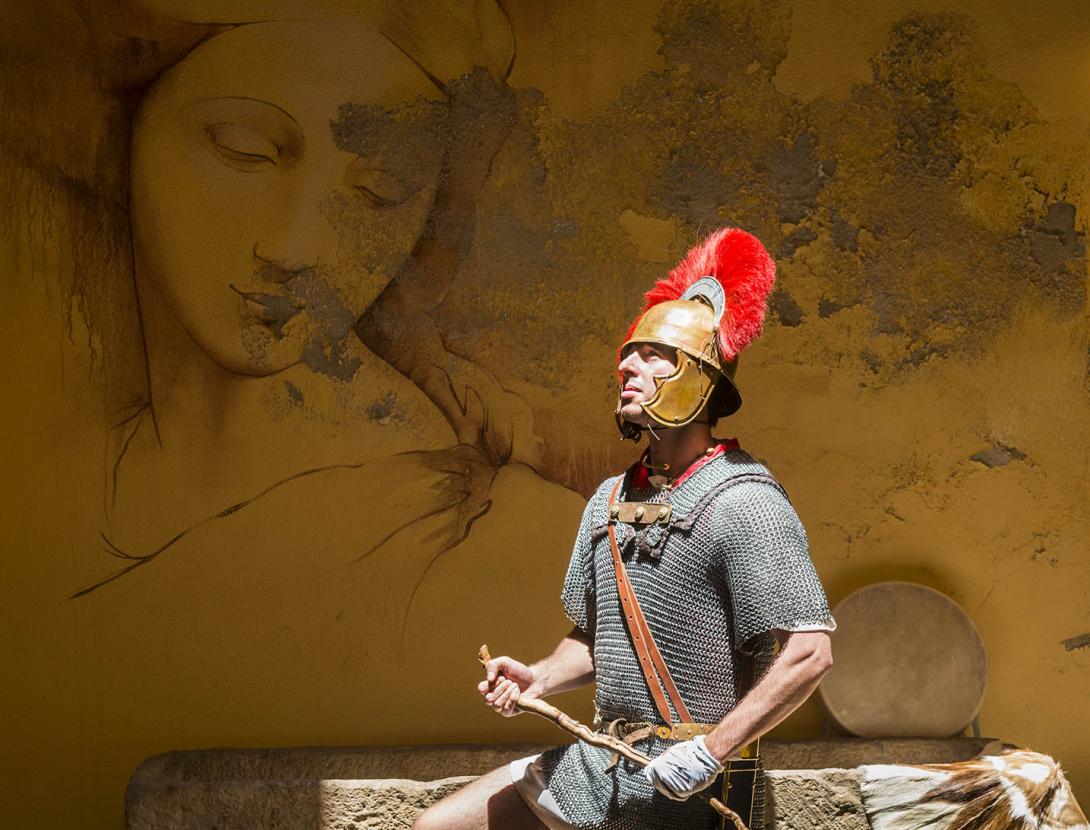 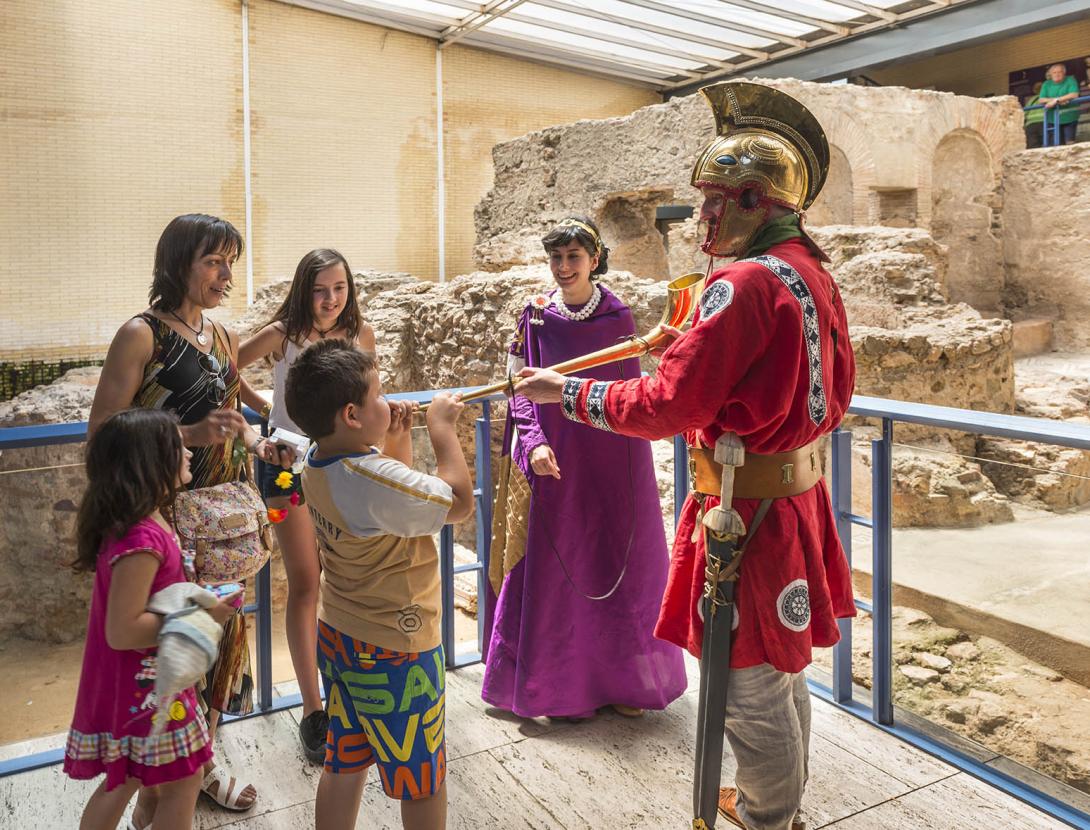 Ludi Rubricati are some festive days in which different groups of historical recreation participate and show the audience how people lived in the Roman era. Moreover, they make the spectators participate in the proposals set in a central theme that is different every year. All the proposals are presented under the philosophy of a comprehensive approach to the heritage of the Roman past, leading potential visitors to enjoy various aspects people's life  who worked, felt, smelled, ate and live in a territory transformed by history.

A project with historical rigor that will be carried out by those of the Museum of Sant Boi and which pays tribute to the important Roman historical past of the city of Sant Boi as a strategic point of passage of the Rubricati, the name as formerly called the river Llobregat, which comes from 'red', since for many centuries the sediment of the river was very red, and it seemed that the waters lowered red, so from the Iberians and then from the Romans it has became a natural entrance from the south in the city of Barcino.

The extraordinary importance of the thermal space of the Roman Baths of the city, due to its excellent state of conservation and being the only private areas still preserved in Catalonia, has made this celebration concentrate around this area and from there to the Sant Boi Museum, of which the Termes belong to.