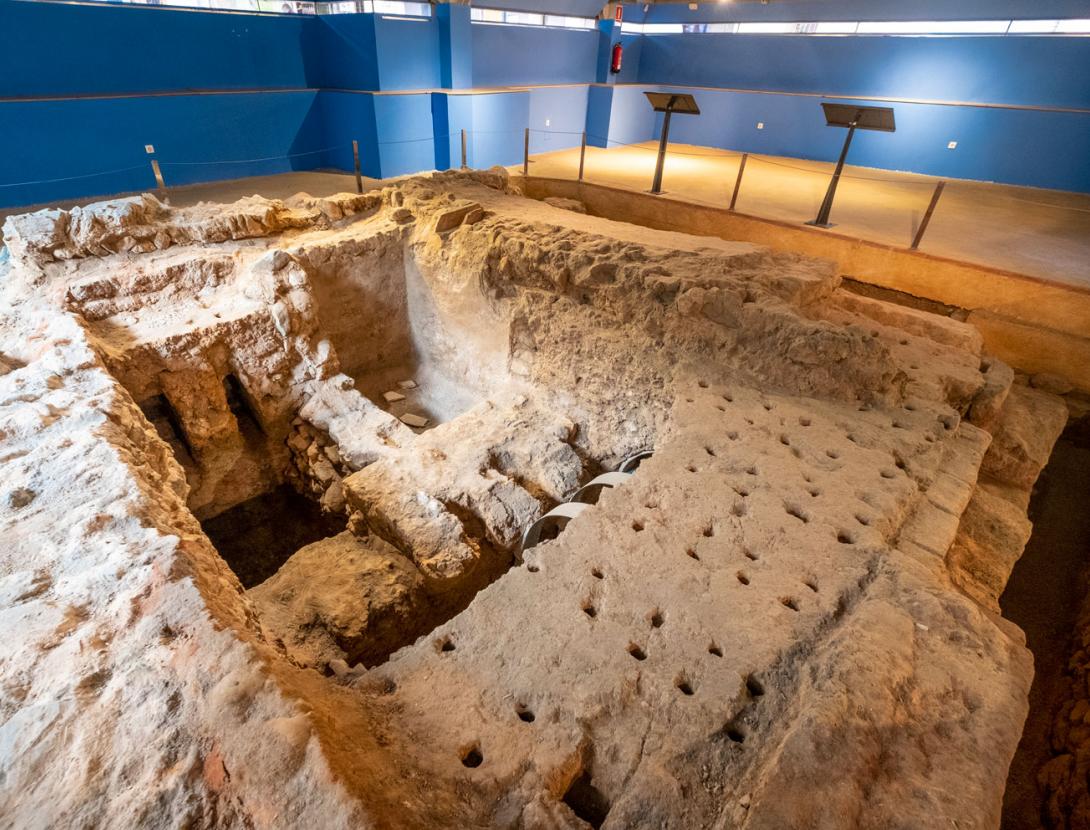 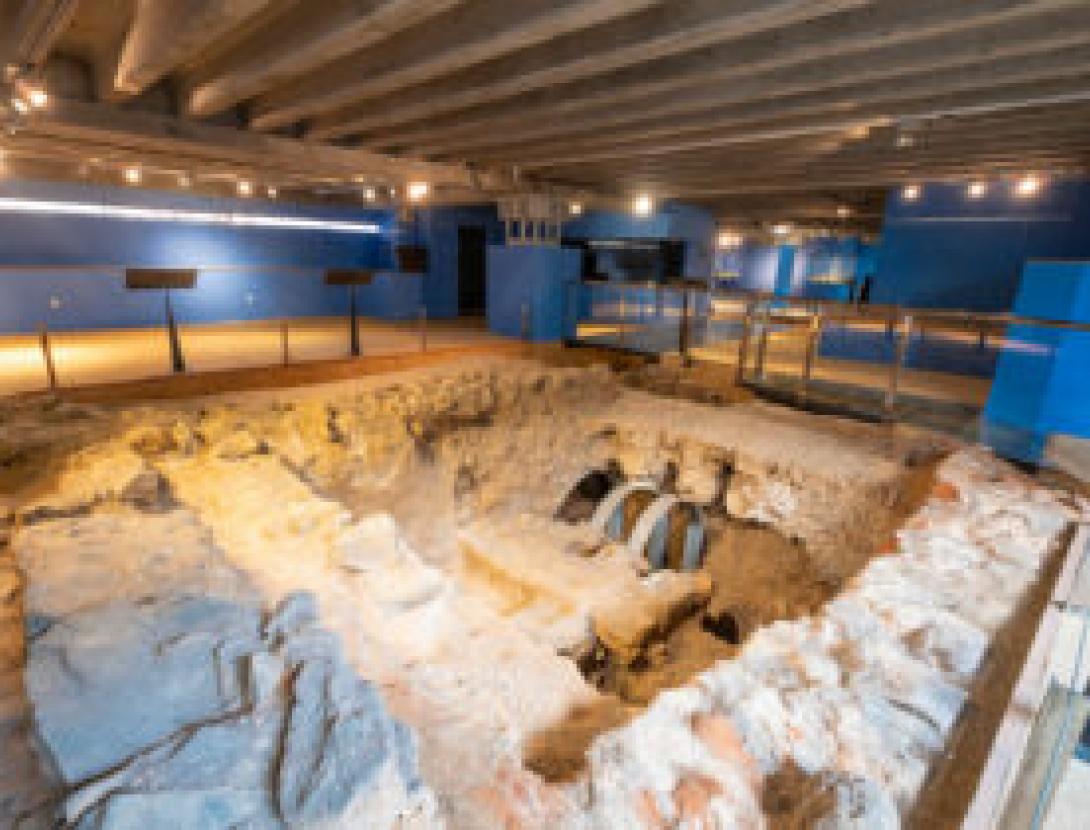 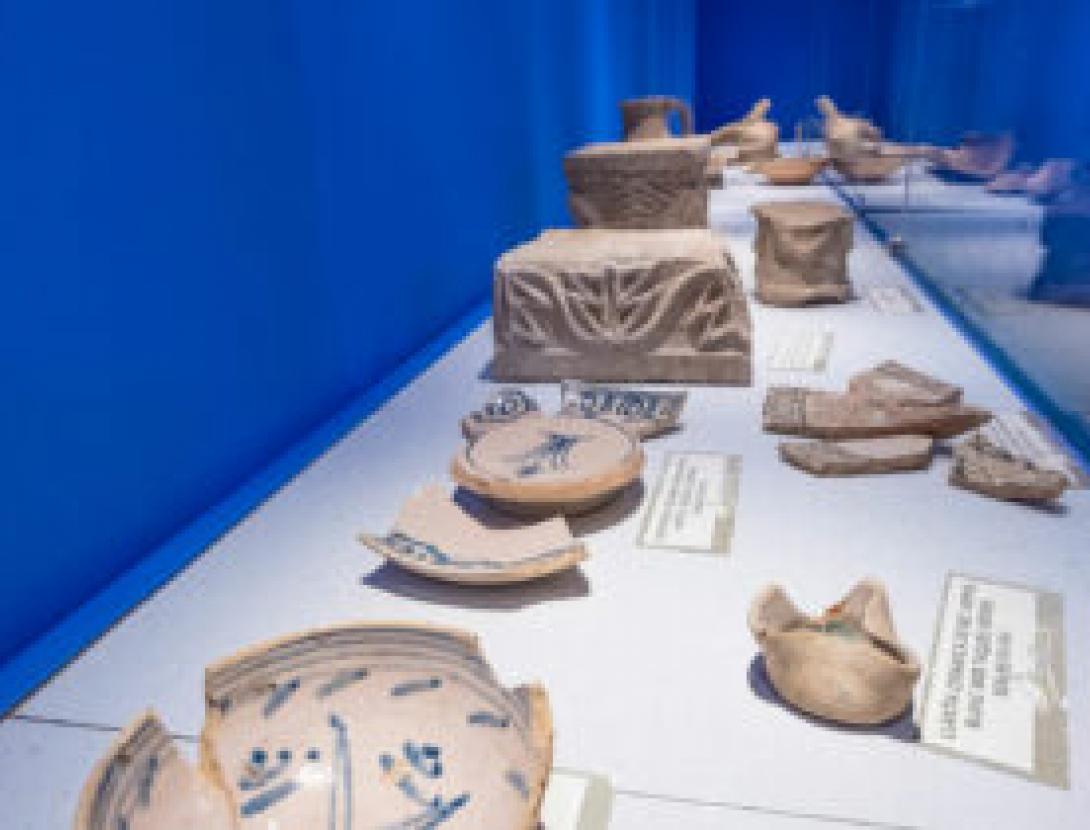 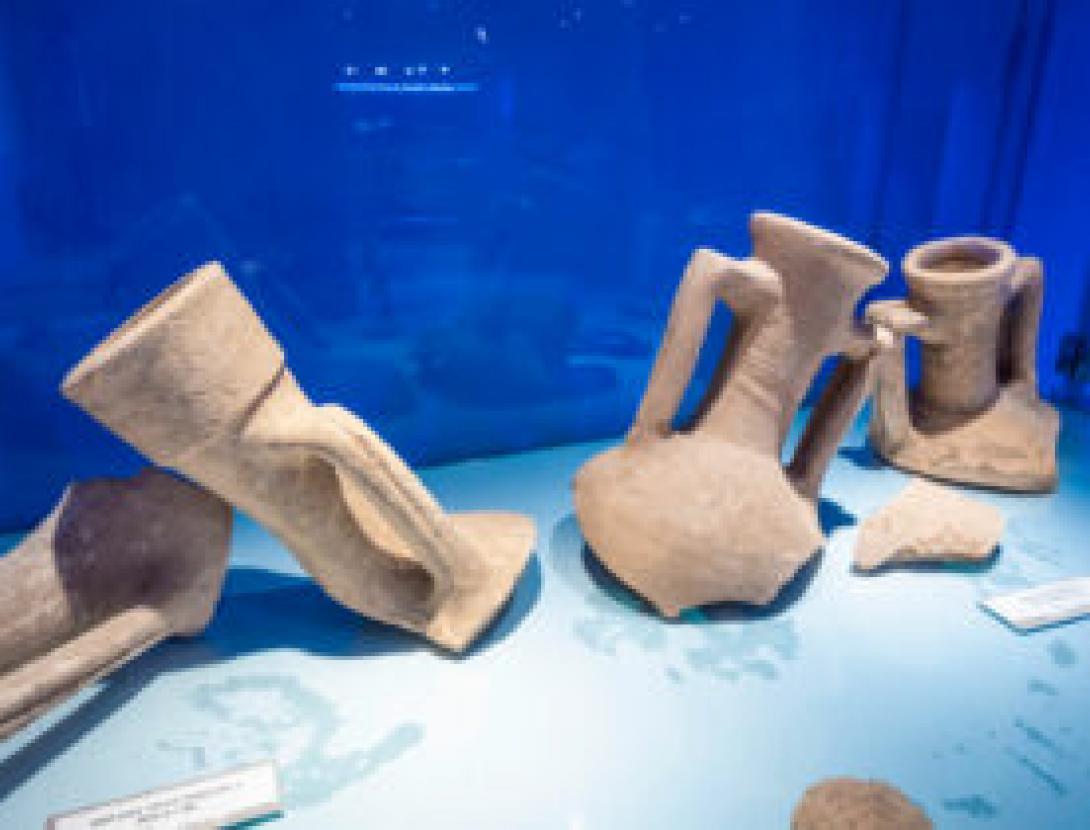 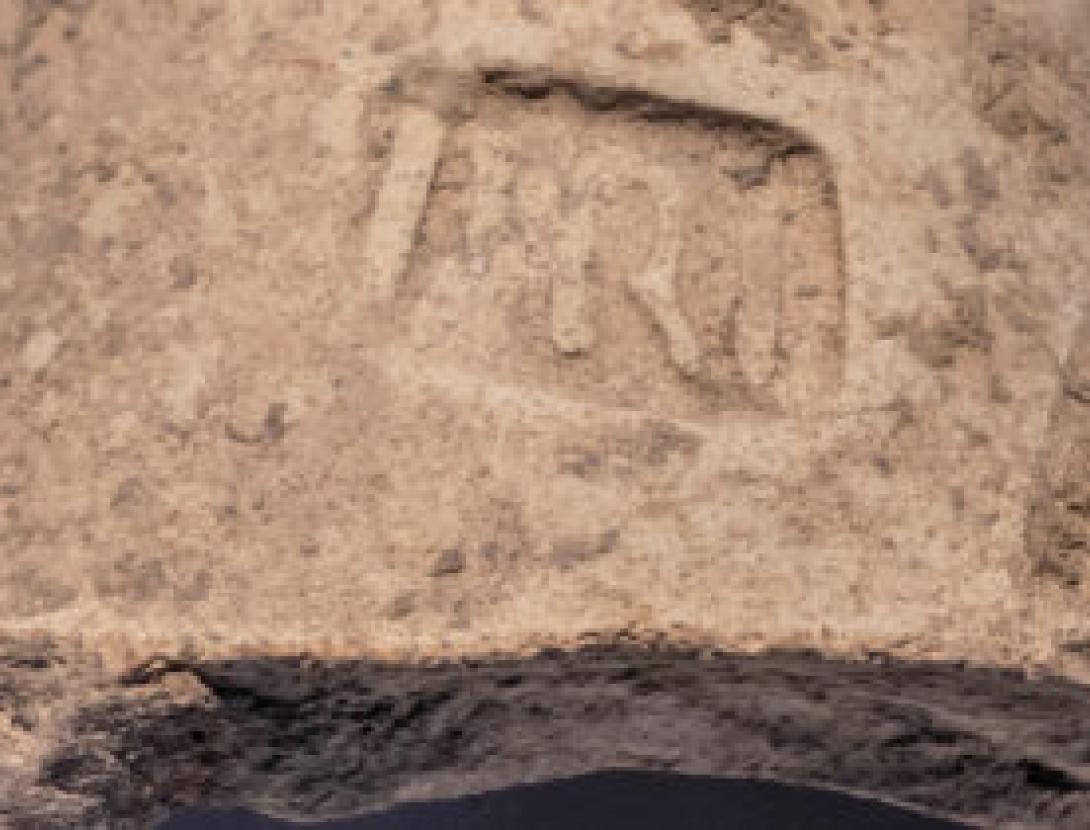 It is documented that the surface of the Roman villa of Sant Vicenç dels Horts covered much of the subsoil of the historical center. One of the best studied spaces is the oven structures and complementary work rooms. The oven and workshop have been documented around the 1st century AD and were active for over a hundred years. The main activity of the oven was the cooking of wine amphorae, although it was also used for everyday use widgets and constructive materials. By the end of the 2nd century AD, it ceased to function.

At a later stage, in the second half of the 4th century AD until the definitive abandonment of the villa in the 5th century, the area was re-used and destined for oil production for the proximity market. The excavated remains of this time have allowed a press to be documented and several lacuses (diposits to store liquids) were raised over the ancient oven structures.

From the seal identified in the excavated amphoras at the site (SYNE), the ceramic workshop is believed to belong to a Barcino freedman, Caius Trocina Synecdemus.