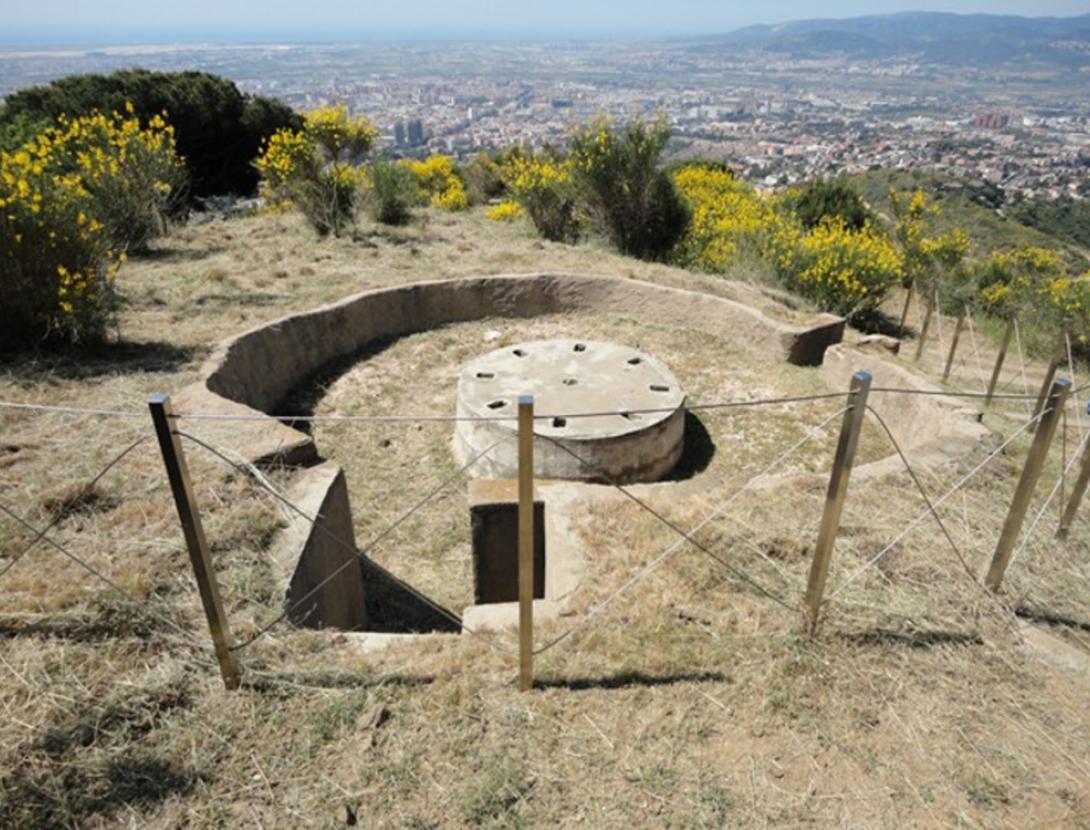 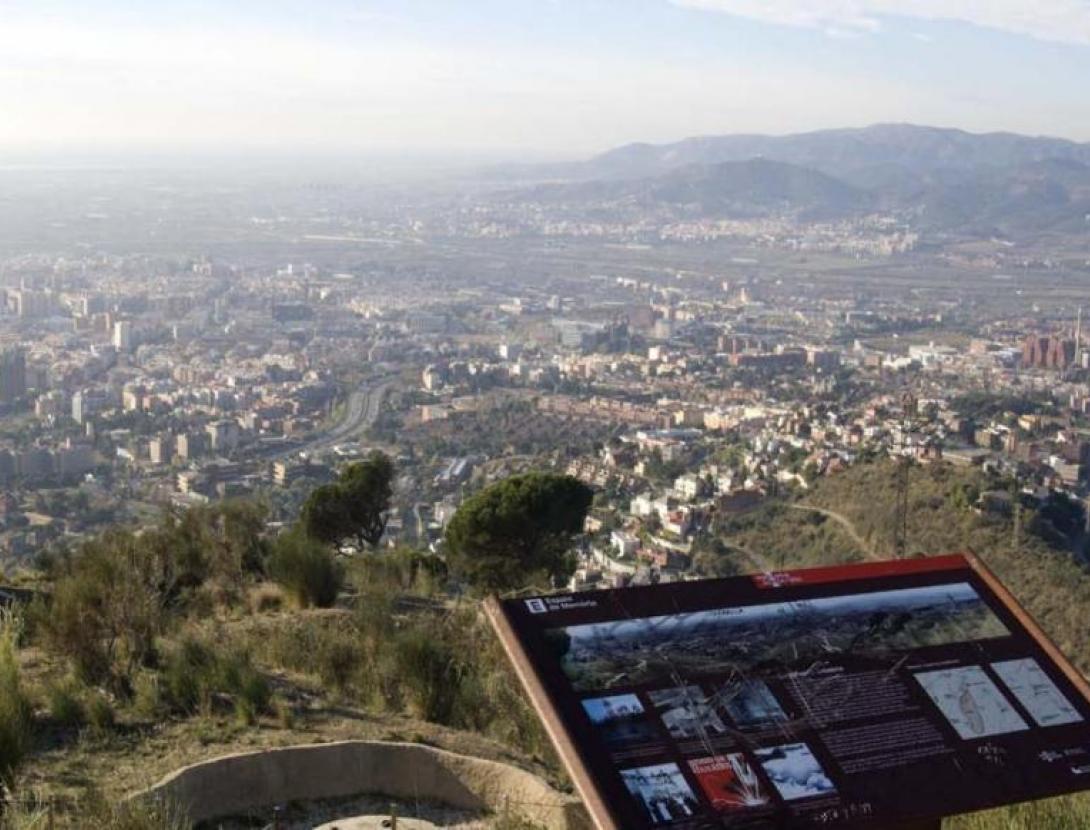 Throughout history, the mountain of Sant Pere Màrtir, located in the Park of Collserola, has acted as a strategic point for the defence of the plain of Barcelona and Baix Llobregat. During the Spanish Civil War (1936-1939),in the wake of a military coup d’état against the legitimate government of the Republic, an anti-aircraft defence point and a radio-telephony centre was set up on the mountain. Moreover, what is now the Casa de les Aigües (water distribution facility) was converted into the headquarters of the soldiers stationed there. Franco’s army, aided by the Italian and German air forces, bombed the civil population systematically: the war in the air became a key factor in the victory of Franco’s forces. In these circumstances, in 1937 the Government of Catalonia created what was called Junta de Defensa Passiva [Passive Defence Board], whose mission was to build air-raid shelters and to organise counterattacks.

The main anti-aircraft defence group in Barcelona is located on the Rovira hill, whereas Sant Pere Màrtir and Montjuïc became support facilities. An anti-aircraft battery was built on Sant Pere Màrtir comprising three cannons or artillery units to shoot down enemy aircraft, although it was barely effective and served mainly as a deterrent. There are still some remains that bear witness to the presence of the reflectors and of the casemate. Two of these defensive platforms are now open to the public and are a testimonial to the fight to defend democracy in Catalonia.

Meeting place and time: Plaça Mireia in Esplugues de Llobregat at 11 am