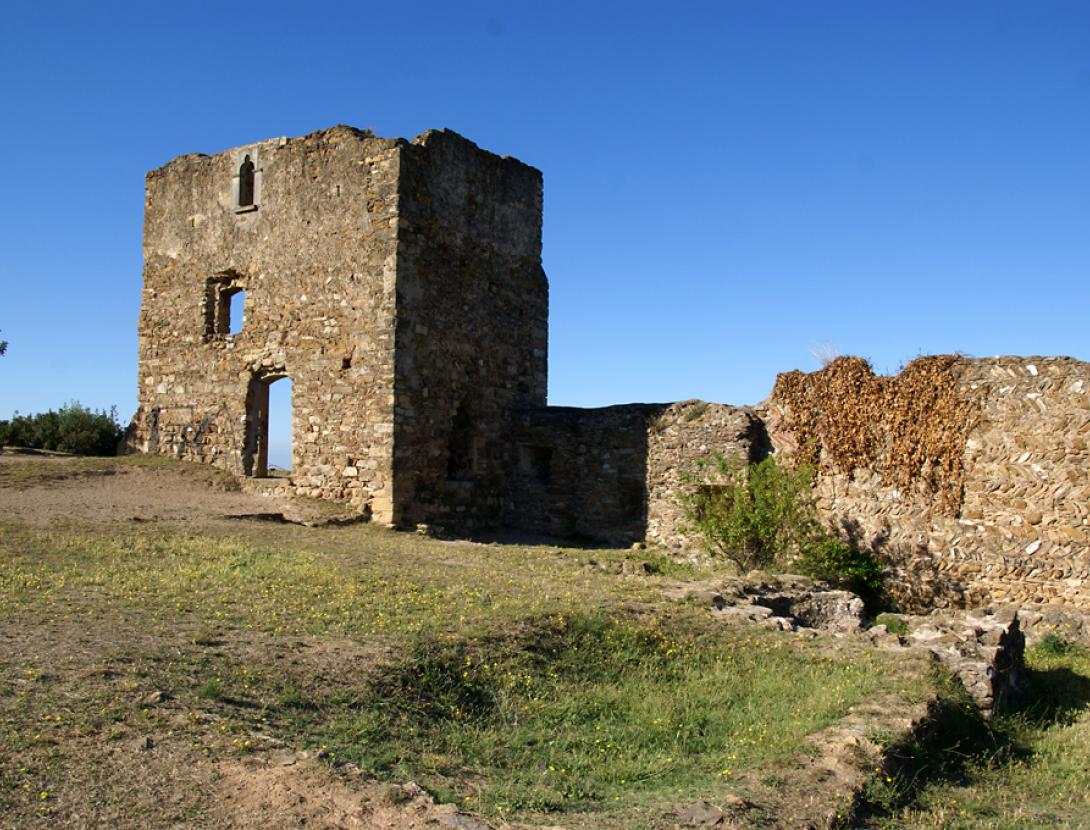 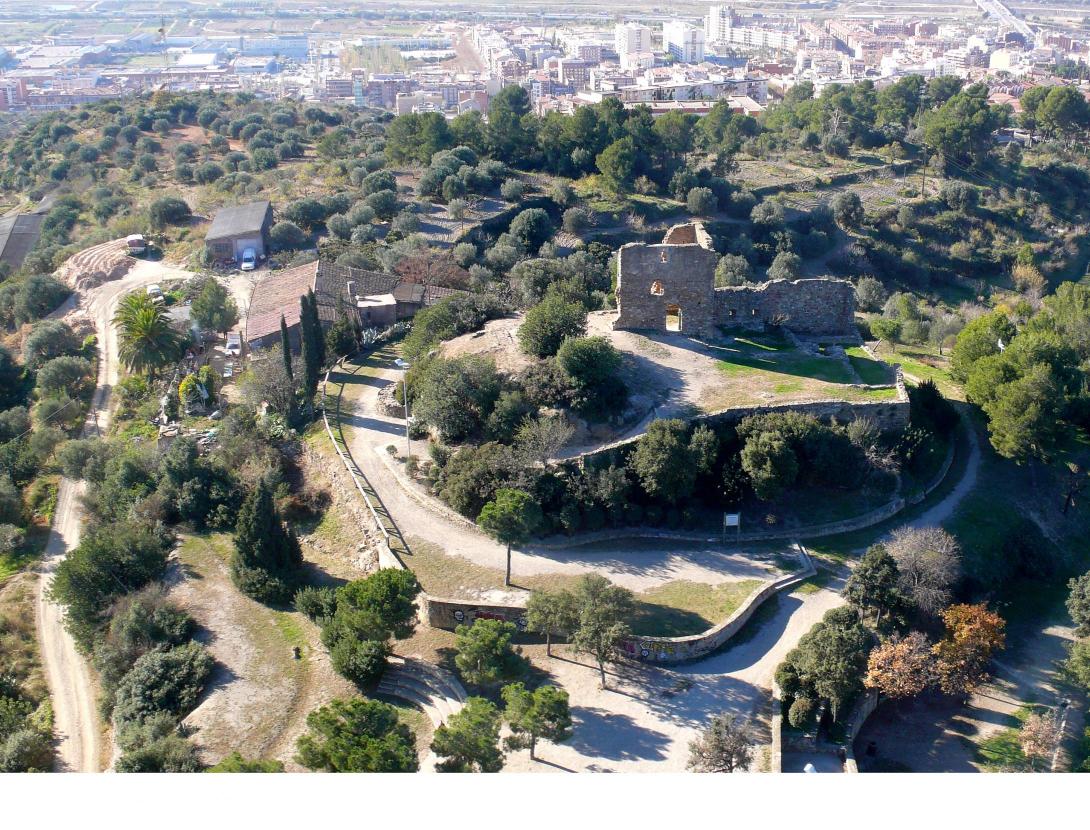 Castle perched on a hill, very close to the river Llobregat and in the Collserola mountains, is part of the municipality of Molins de Rei, in Baix Llobregat, and is a short distance from the old parish of Santa Creu d'Olorda.

The first documented records of Castellciuró date from the 10th century, when it was a defensive fortress in the municipality of Olorda, which was related to the set of castles and fortresses that, in the high medieval period of the Spanish March, guarded, controlled and they protected the territory of the Llobregat valley. After the end of the war, peacetime led to new social and economic dynamics. In the fourteenth century, the fortress became a completed castle, which presided over the territory and controlled the adjacent lands.

Over the centuries, the different owners of the Castellciuró were adapting their uses and functions to the needs of each era. Remains of different chronologies can be identified, such as 10th-century opus spicatum facings, the circular tower and the room next to the 11th-century loophole wall, and remnants of Gothic reforms. The Municipal Museum of Molins de Rei preserves fragments of pottery from a chronology dating from the 10th and 19th centuries, as well as other objects from the castle.

In 1949 it was declared a Cultural Asset of National Interest (BCIN).