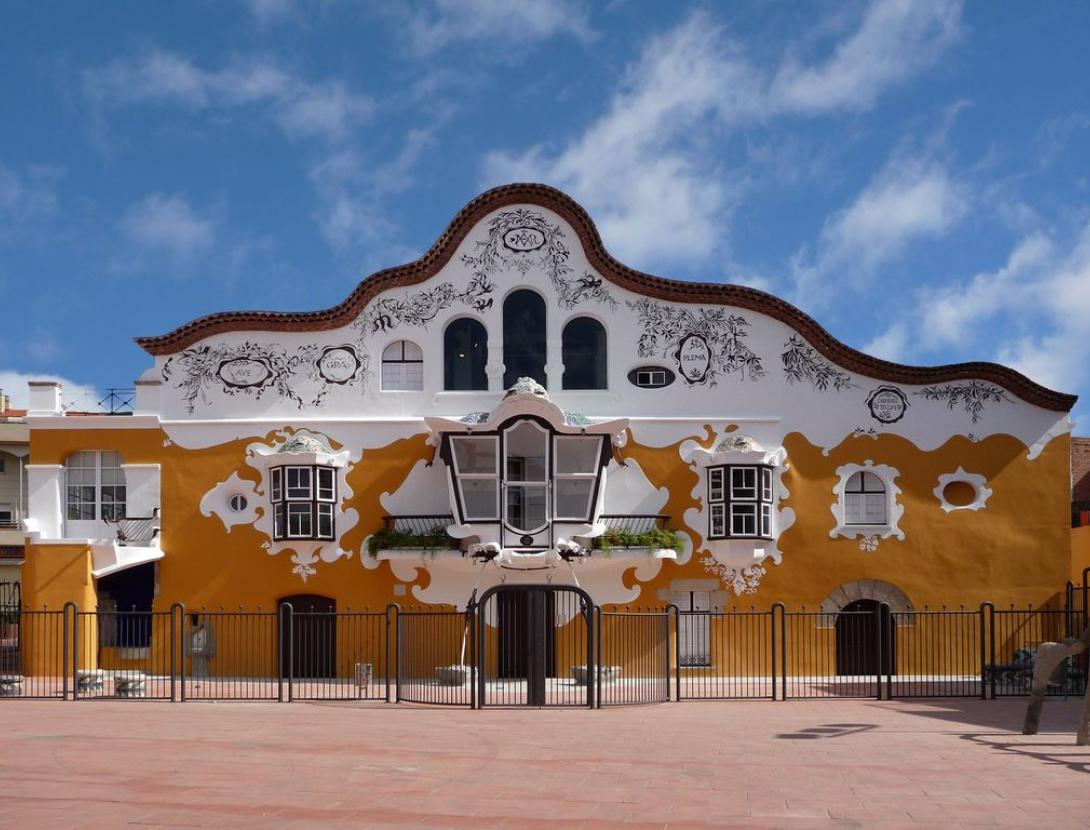 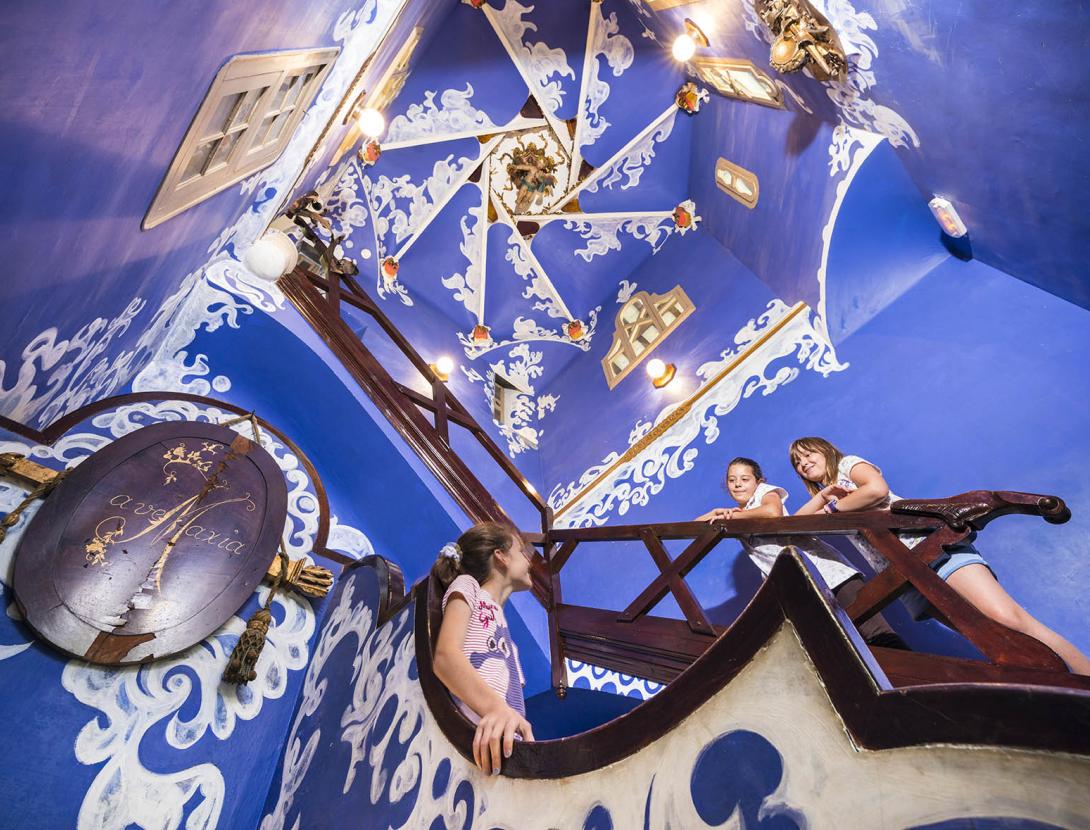 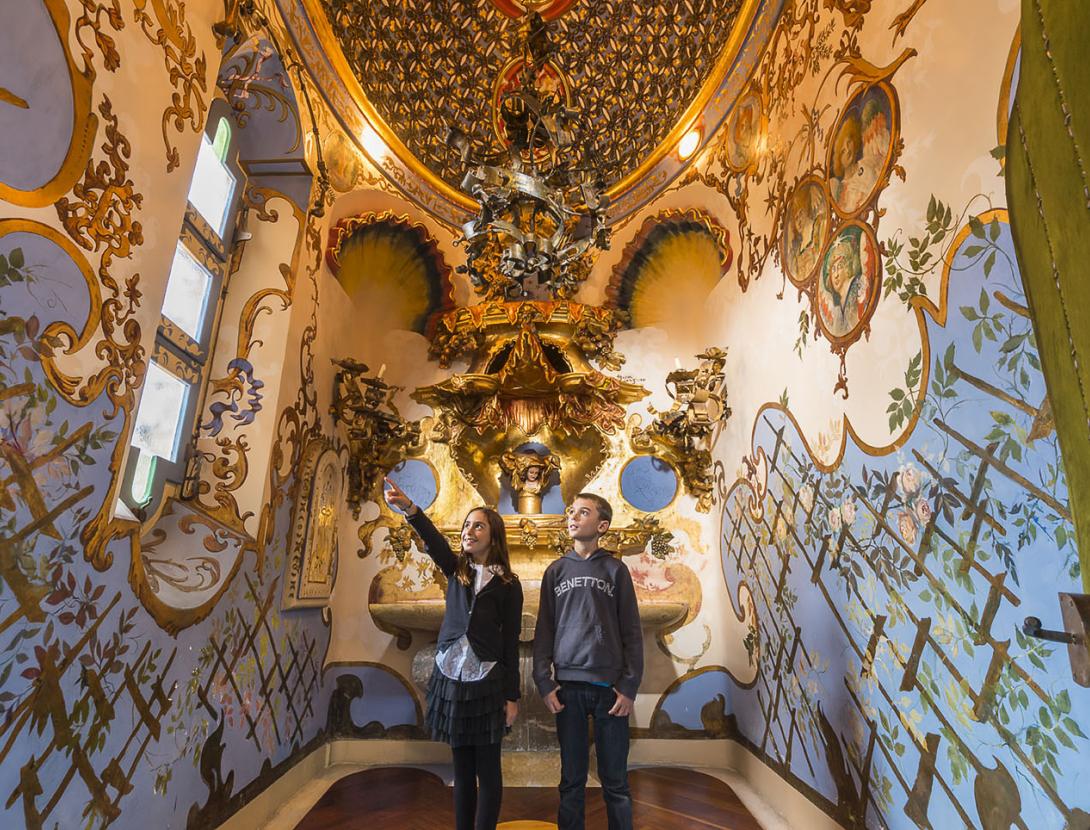 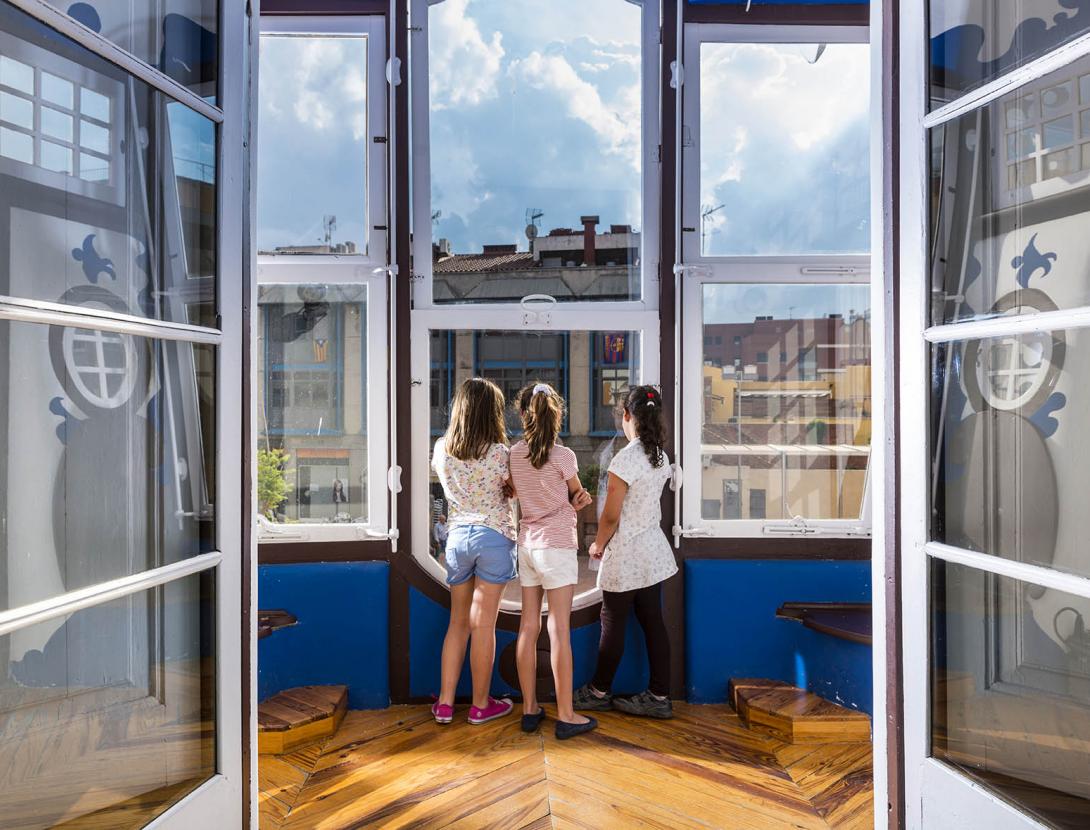 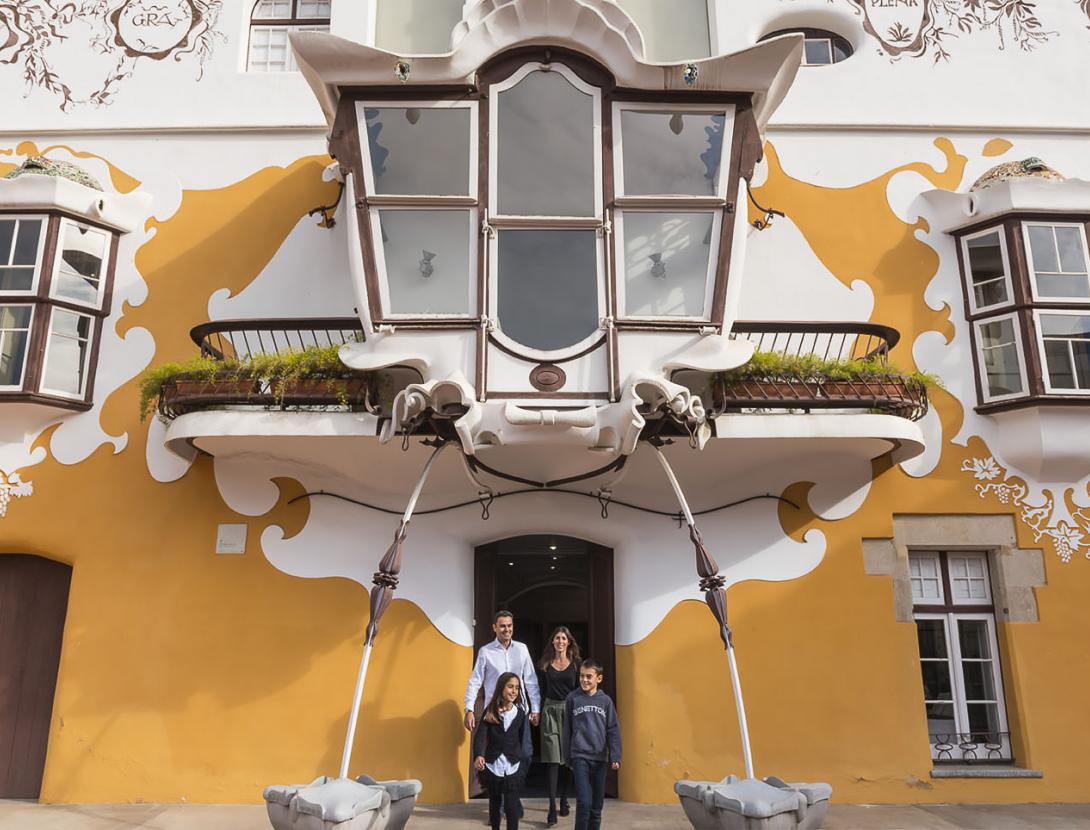 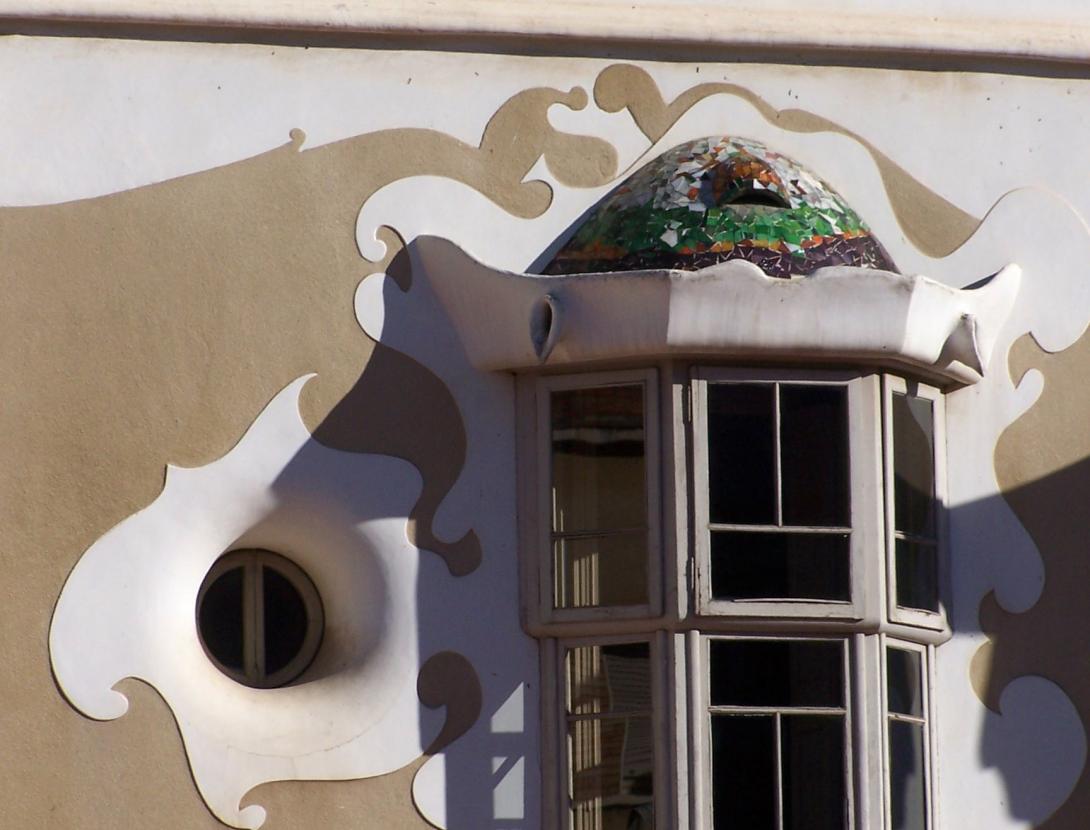 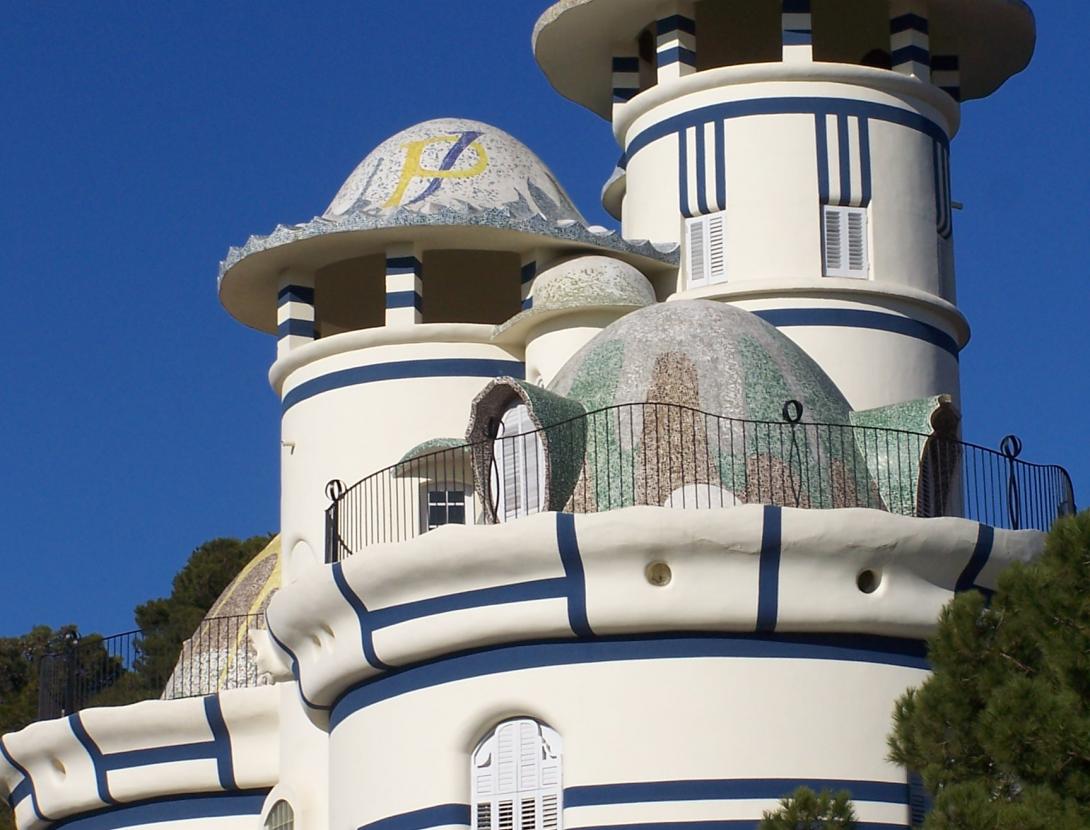 Josep Maria Jujol , commonly known for his work in the most emblematic works of Antoni Gaudí , established its "architectural testing laboratory " in the town of Sant Joan Despi . With this experiment in rural architecture of the village, you can see the most evocative works of the architect .

Can Negre was an old farmhouse of the seventeenth century was radically reformed by Josep Maria Jujol to suit its owner with Pere Negre for the summer. His wavy shapes, religious symbols and bright colors suggest the rich inner world of the architect. Another iconic house in the village is called the Tower of eggs by locals. Officially called Torre de la Creu is composed of a total of five cylinders of different sizes and heights that form the perimeter of the summer house.

The architect Jujol came to maintaining a strong friendship and affinity with the people of the city to become the municipal architect during the last twenty years of his life .

Centre Jujol - Can Negre, is the route Jujol, which allows you to visit with a guide these two magnificent modernist houses, including other elements of "experience" Jujol like Jujol Tower, Rovira House or Casa Sierra Xaus. We can also see some action in the parish church of San Juan Baptista and other details in this tour of the modernist heart of Sant Joan Despi.

Since 2010, the Centre Jujol - Can Negre is the municipal art school where classes give different artistic disciplines. Artistic and cultural city views, the Jujol Centre - Can Negre offers other activities, tours and exhibitions such as cultural walk through the historic farms of Sant Joan Despi, a cultural walk along the river Llobregat, family workshops, "the Magic of Trencadís" or "the Romans come to Sant Joan Despi."

When you visit Can Negre, with the help of your mobile device you can enjoy an immersive visit by the architect Josep Maria Jujol, and the owners of Can Negre: Engracia Ballet and Pere Negre. These three characters will explain to you the secrets of the reform of this building at the beginning of the 20th century.