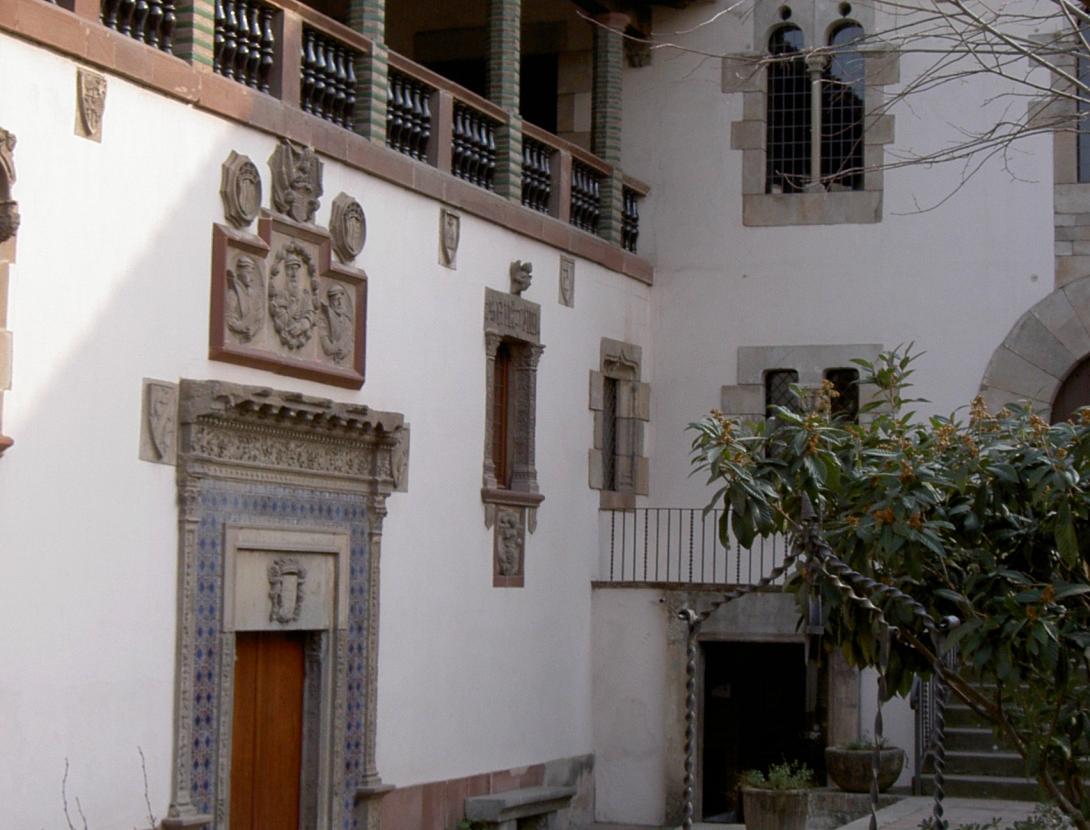 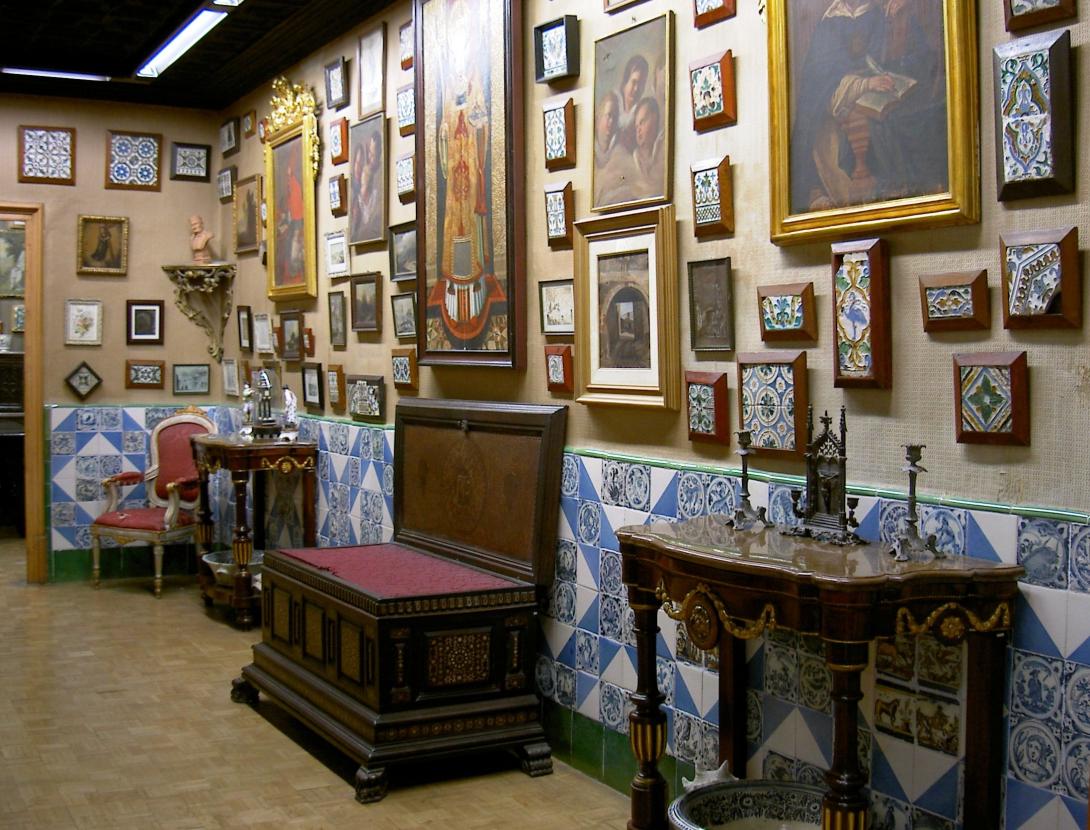 The museum was founded in 1876 by Francesc Santacana Campmany (1810-1896), an example of romantic idealism which drove its creator to collect artefacts from palaces and old religious buildings, (mainly from Barcelona, Martorell and their surrounding areas in his house to try to recover their original function. He also put together a collection of his own paintings and those of other artists he met while he was studying La Llotja (Free School of Fine Arts of Barcelona), and with many others who he was in touch later on in time, such as: Pau, Lluís and Agustí Rigalt, Marià Fortuny, Damià Campeny, Claudi Lorenzale, Pelegrí Clavé, Ramón Vives, Ramón Martí Alsina, Francesc Torrescassana, Joaquim Vayreda, ”Natzarena” school representatives or prestigious landscape painters. His work was continued by his grandson, Francesc Santacana Romeu (1883-1936), who named the house L’Enrajolada because of the great number of tiles (rajoles) the museum contained. It is one of the oldest museums in Catalonia and a great example of 19th century collections. It was much visited by travellers at that time as can be seen by the many written testimonies. Guided visits allow 21st century visitors to fully appreciate the spirit of the founder whilst passing through the different rooms filled with diverse objects from diverse places, including floor and wall tiles, ceramic works, drawings, engravings, architectural and sculptural elements, furniture and decorative objects. L’Enrajolada also houses the ceramic collection of the scholar and soldier Lluís Faraudo of Saint-Germain (1867-1957). 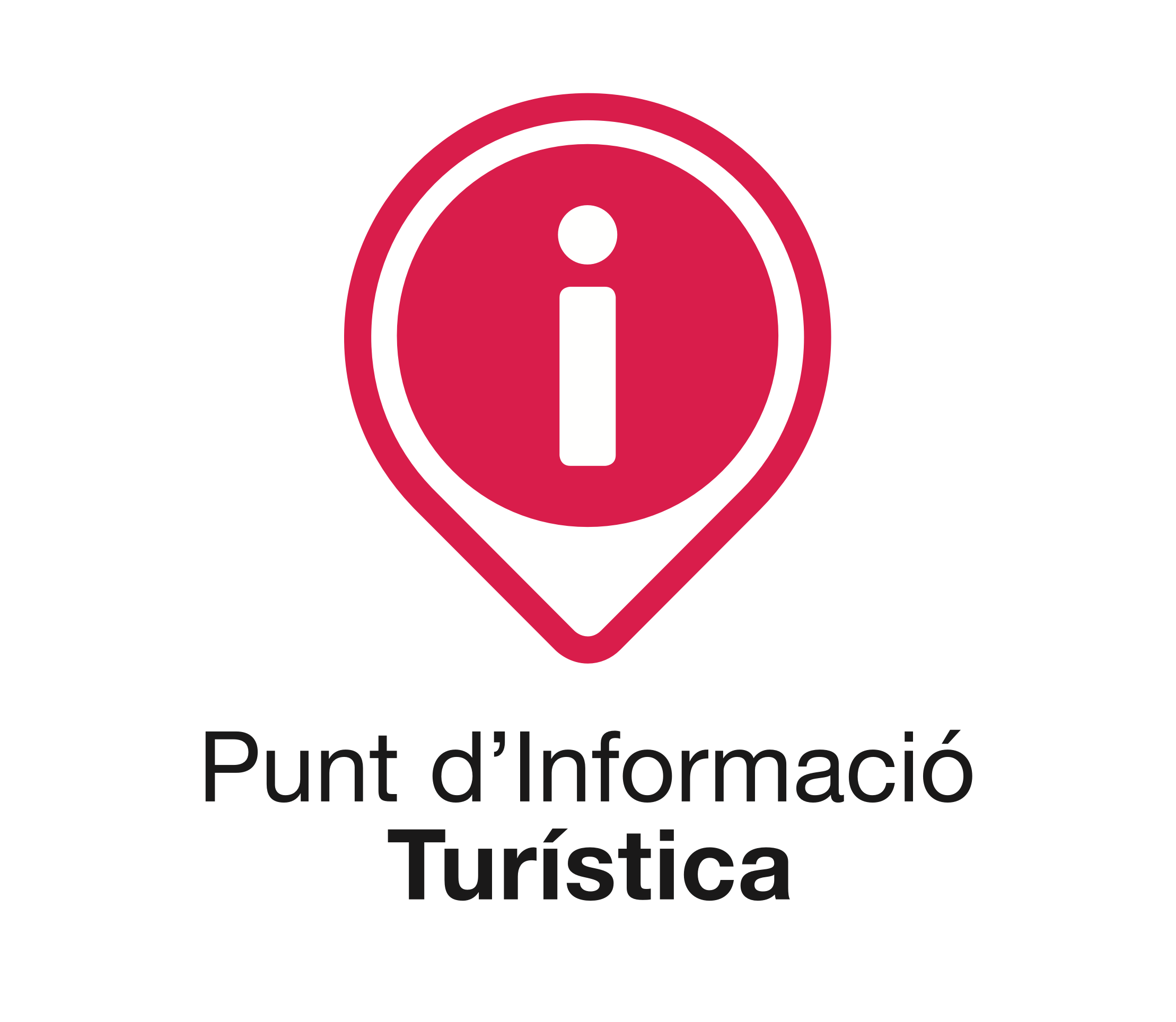