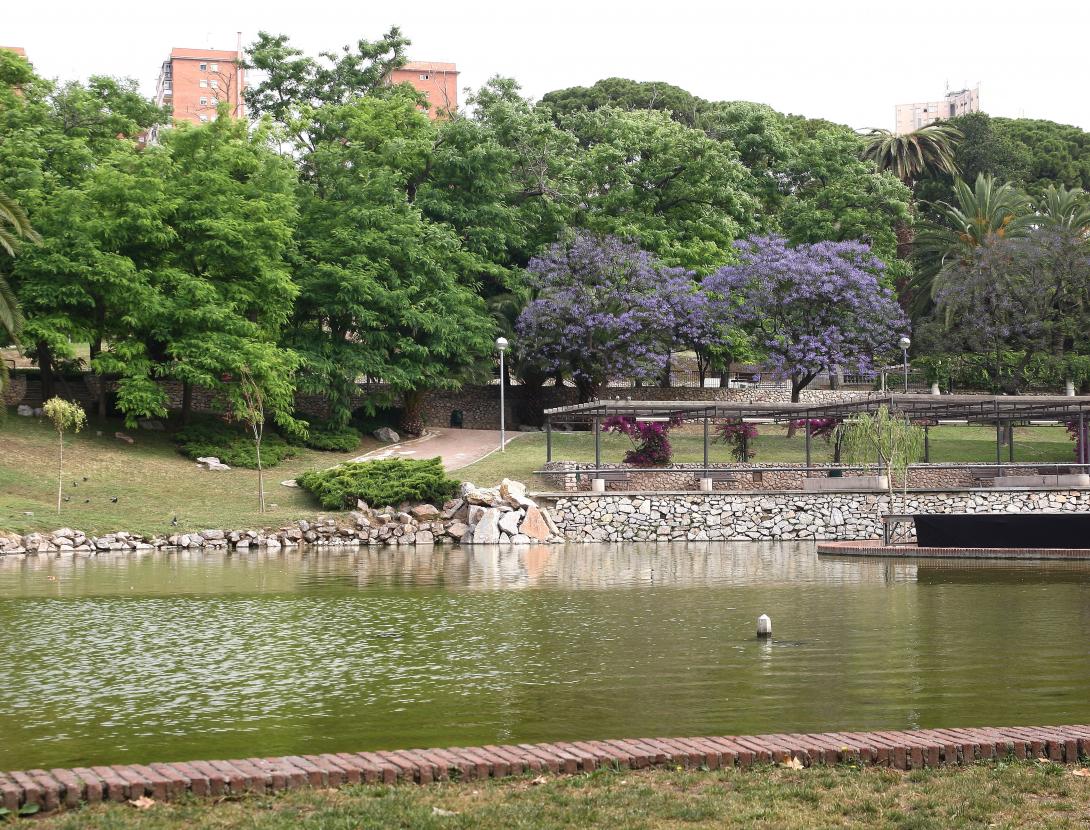 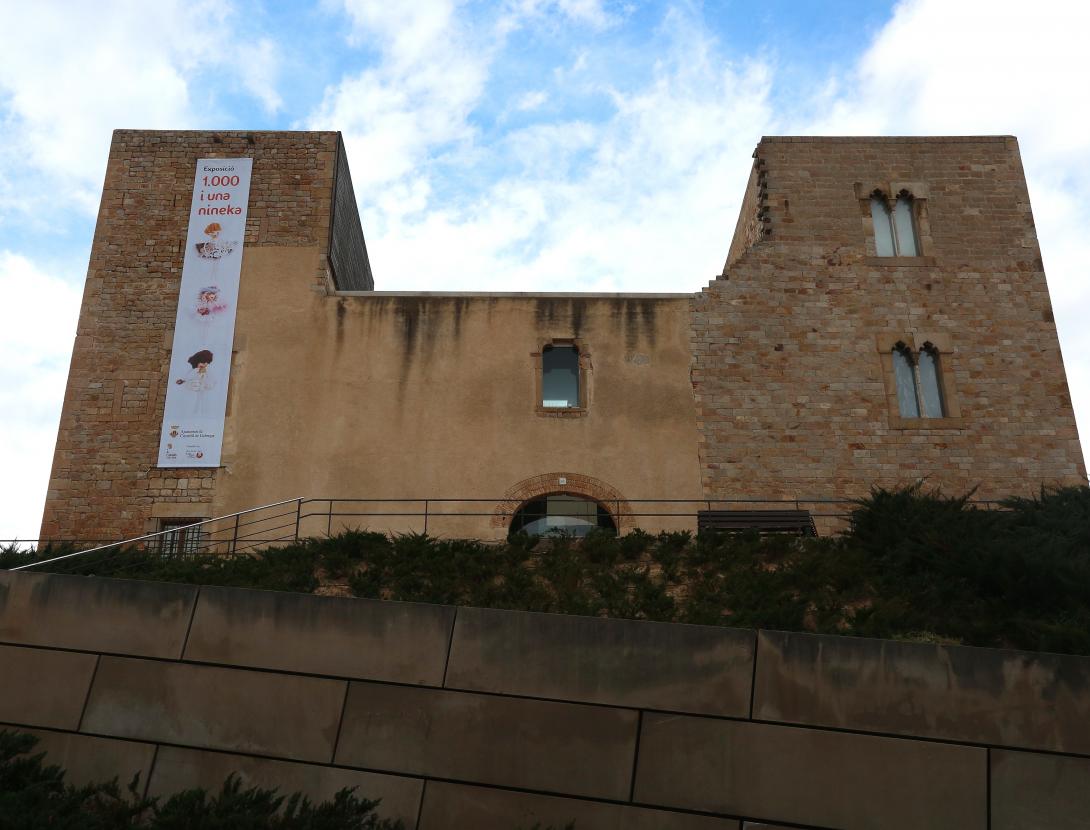 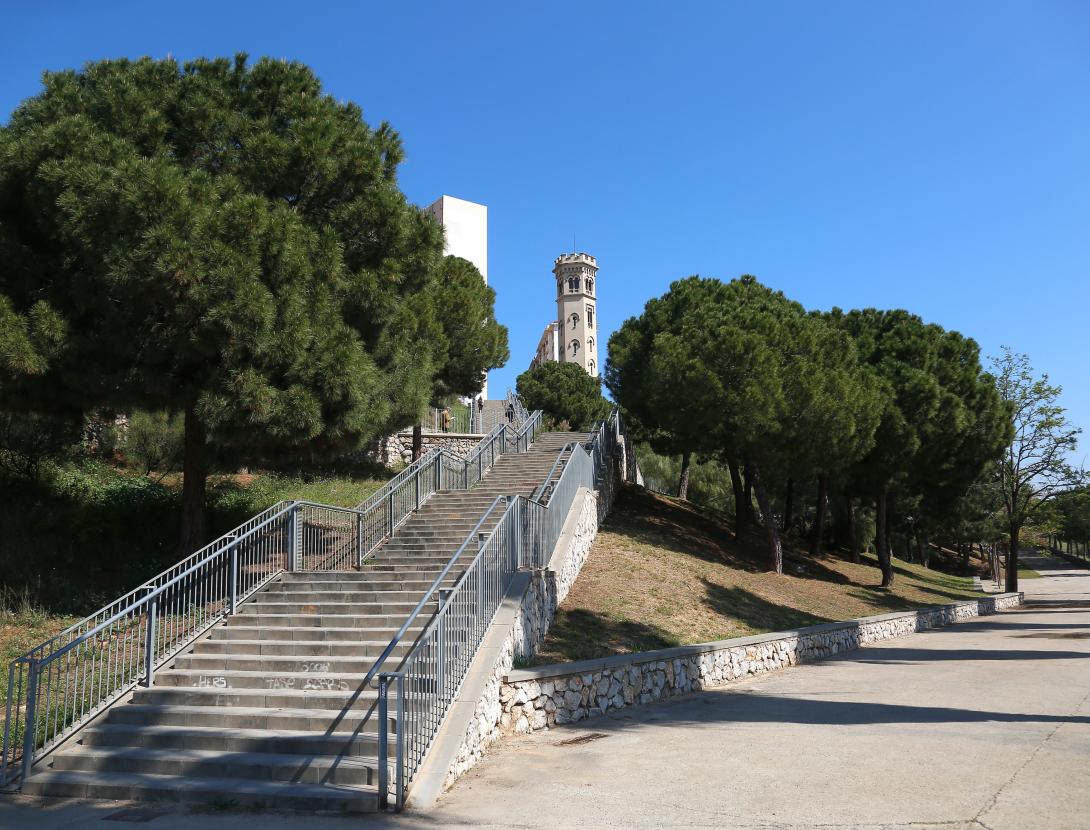 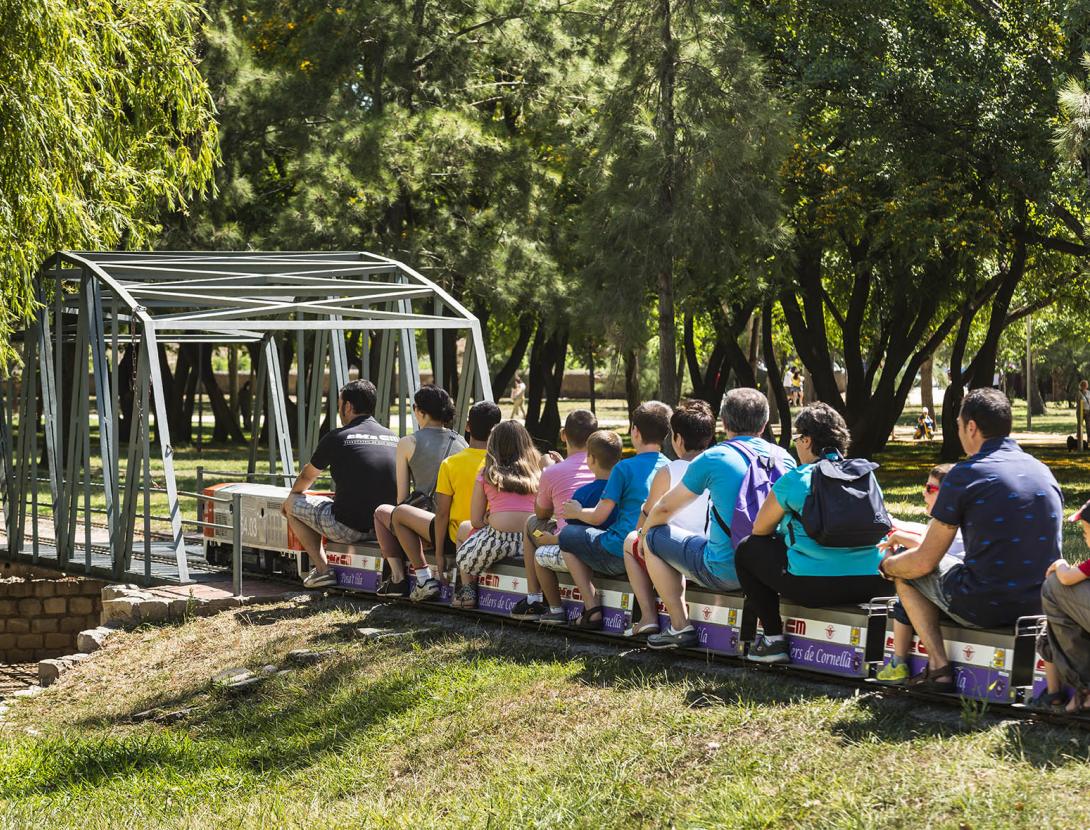 Historically known for its proximity to the river and the city of Barcelona, Cornellà is one of the largest towns in the region in terms of population. Despite its development, it still offers many areas and events of interest. The star attraction of its historic heritage is Palau de Can Mercader, within the magnificent park of the same name, for different Modernista period buildings –such as the Les Aïgues building, currently housing the Museu Agbar- or the Borni castle among others. The fair facilities are venue to many thematic fairs held year round. And the Auditorium, beside the Fair, also holds interesting theatre performances. In this regard, Cornellà is internationally known for its Clown Festival. 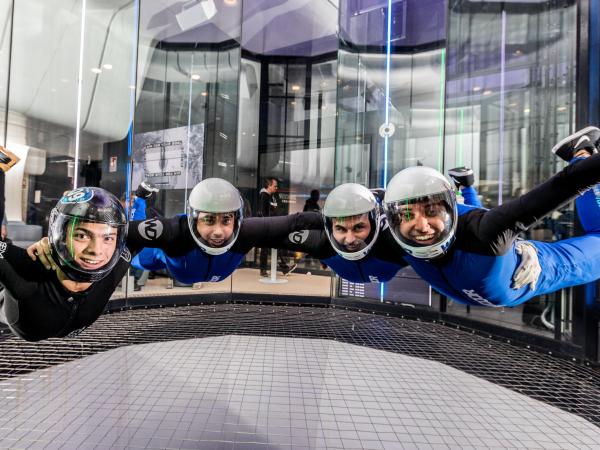 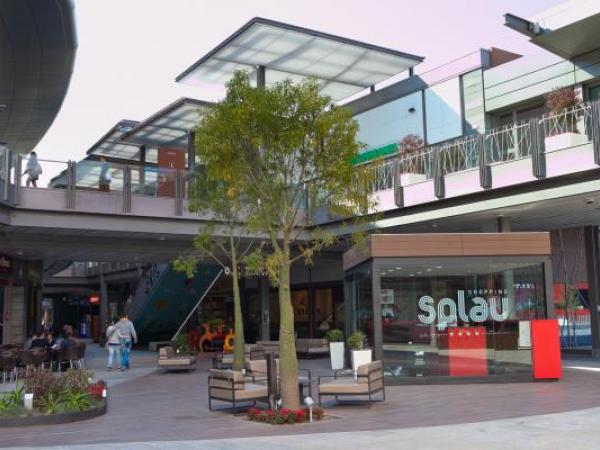 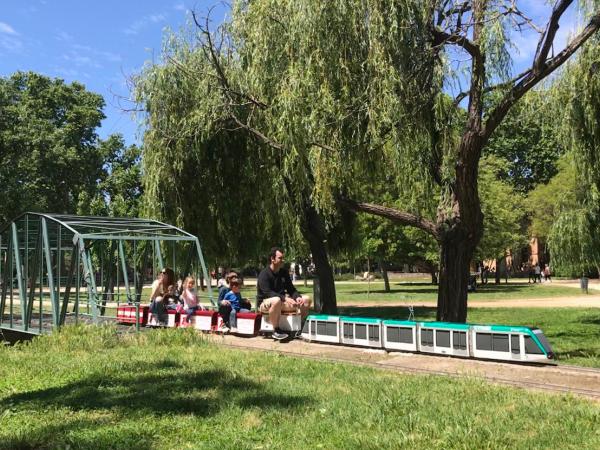 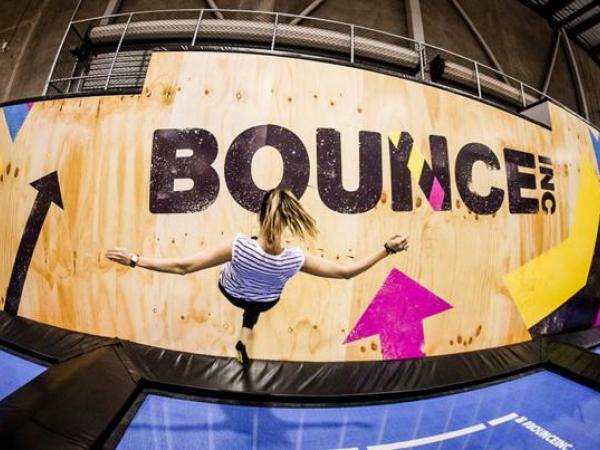 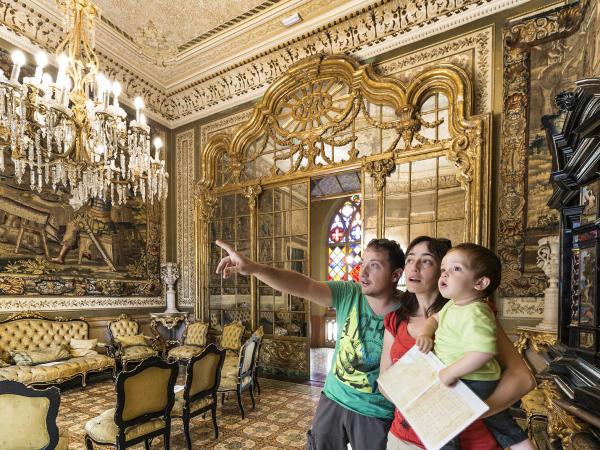 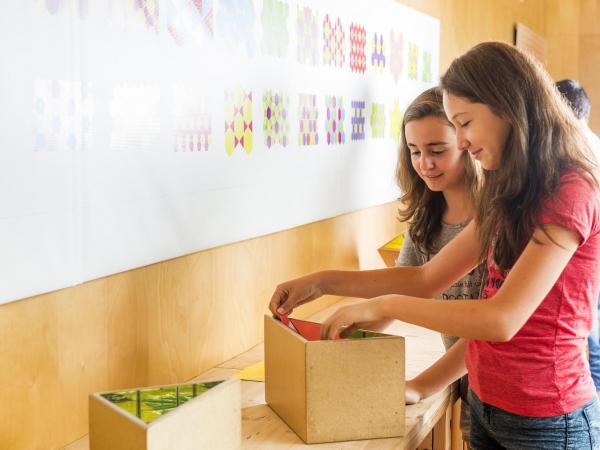 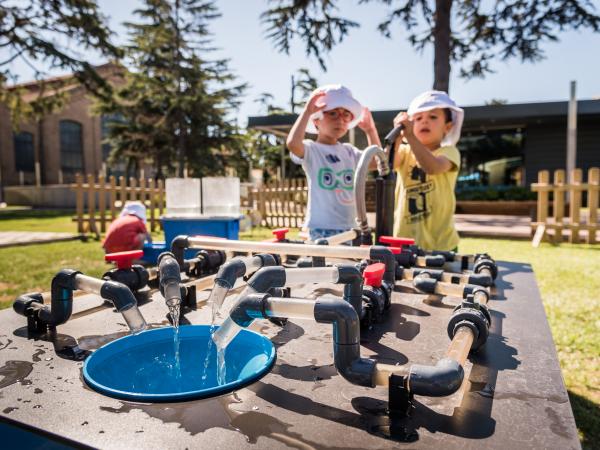 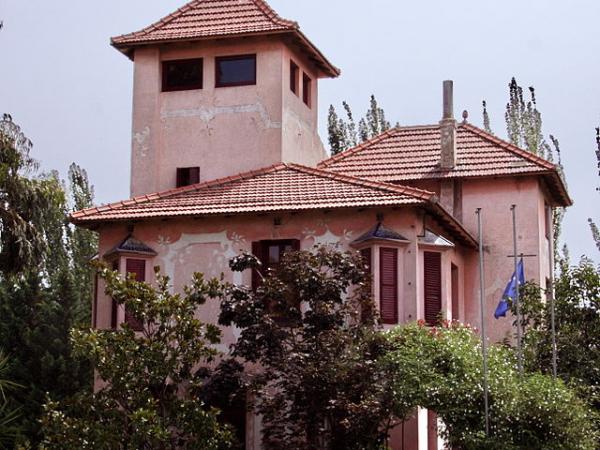 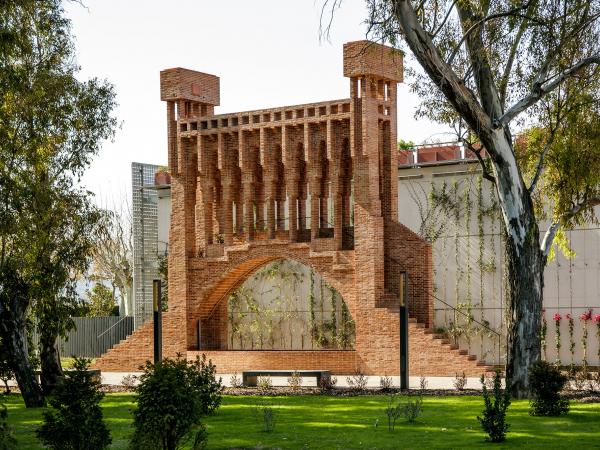