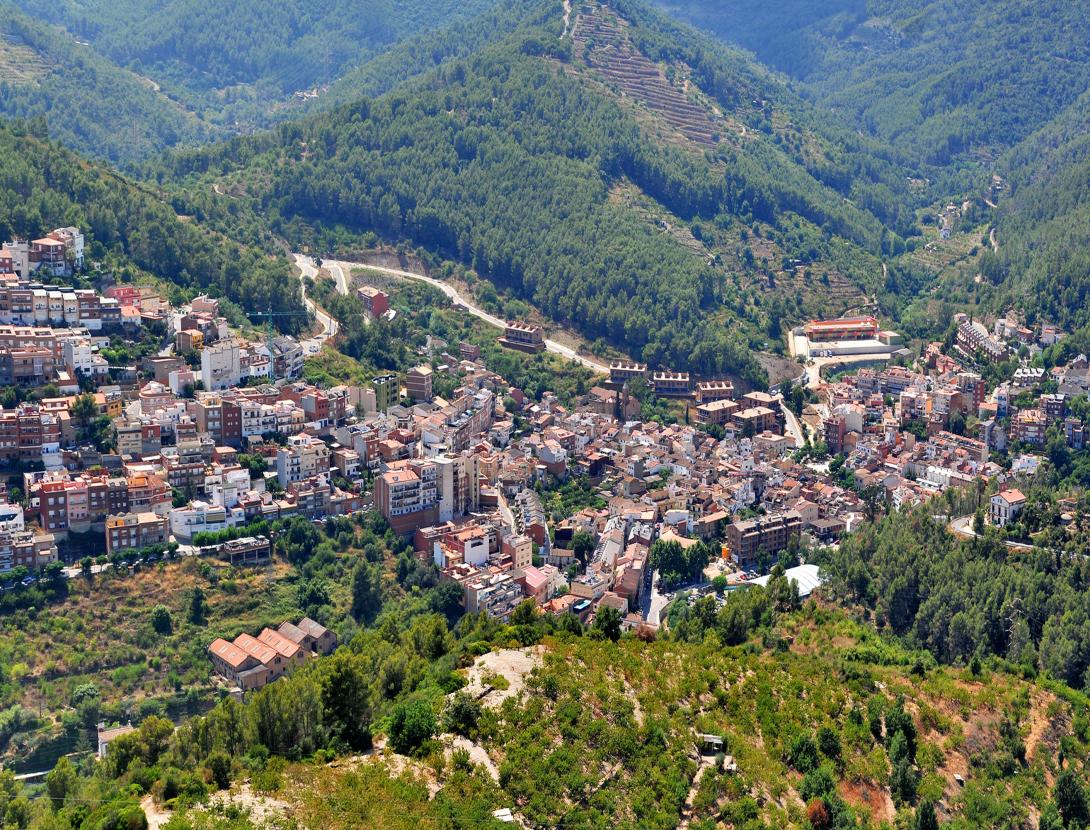 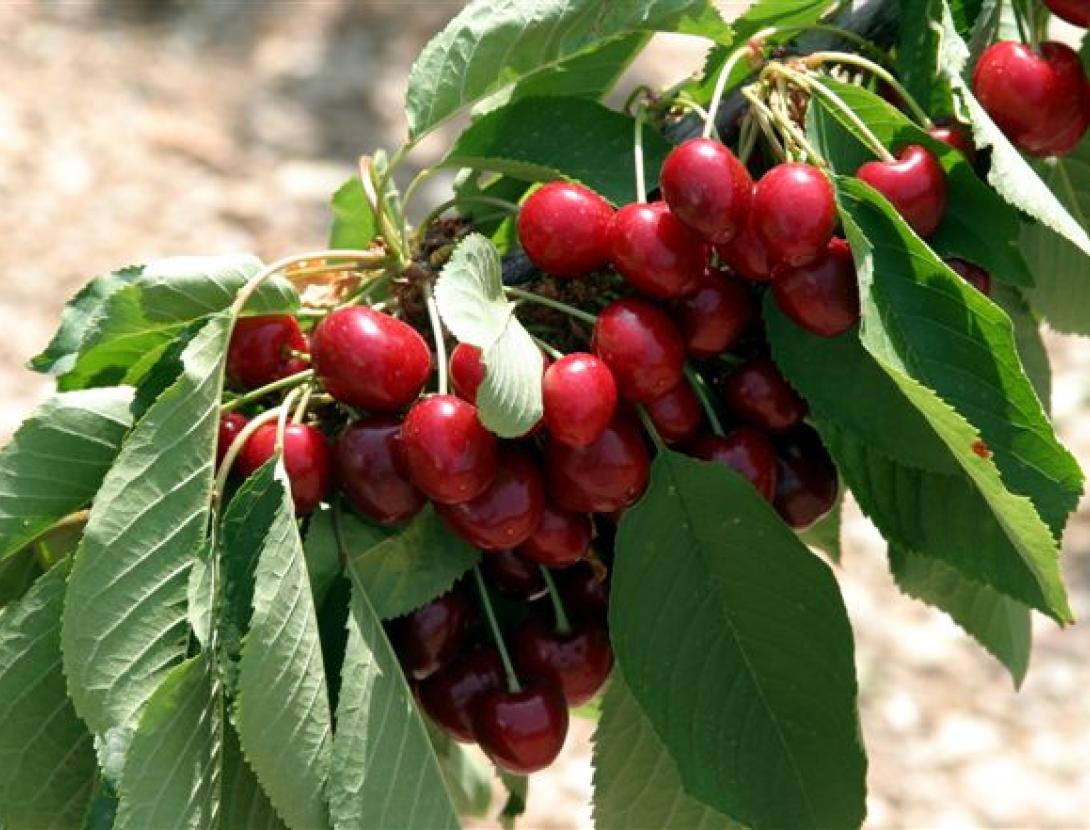 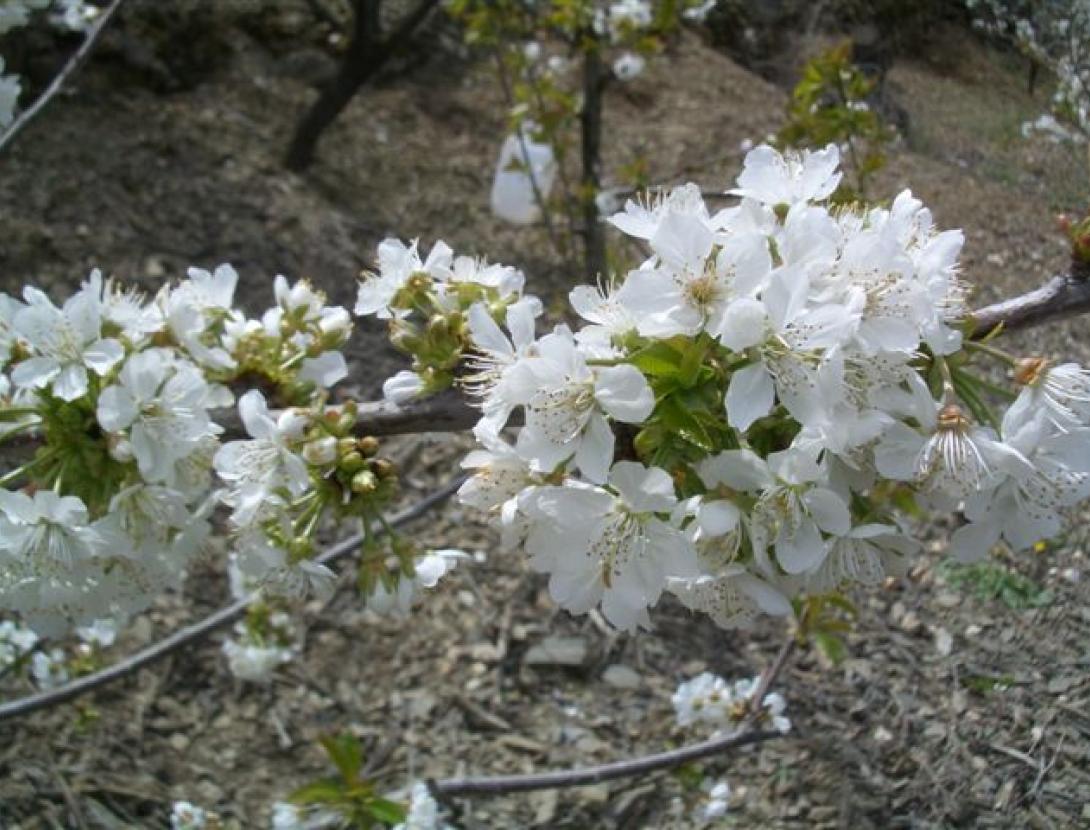 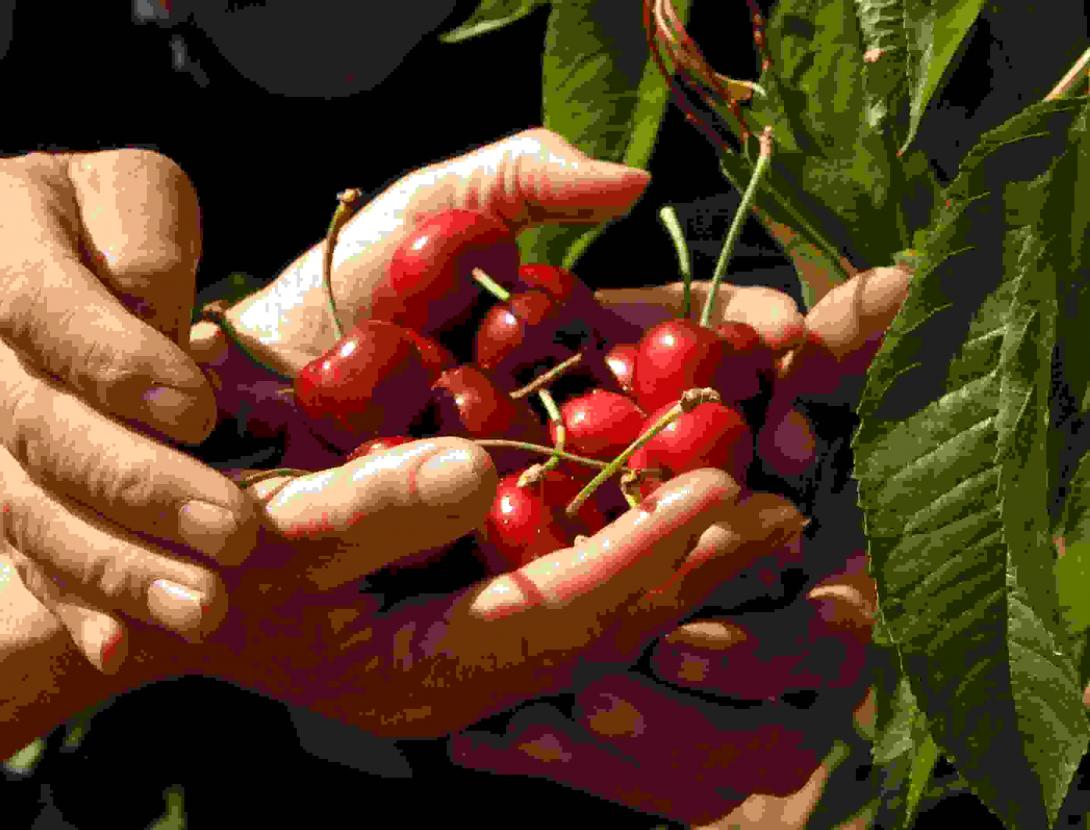 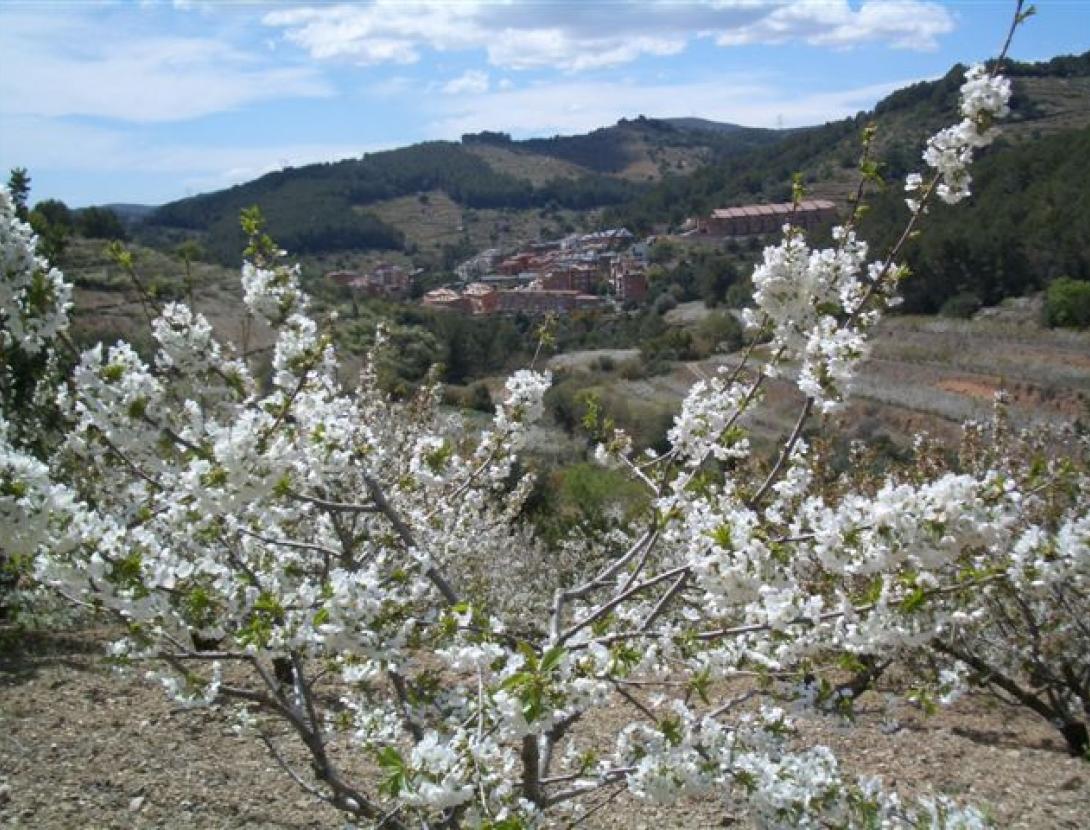 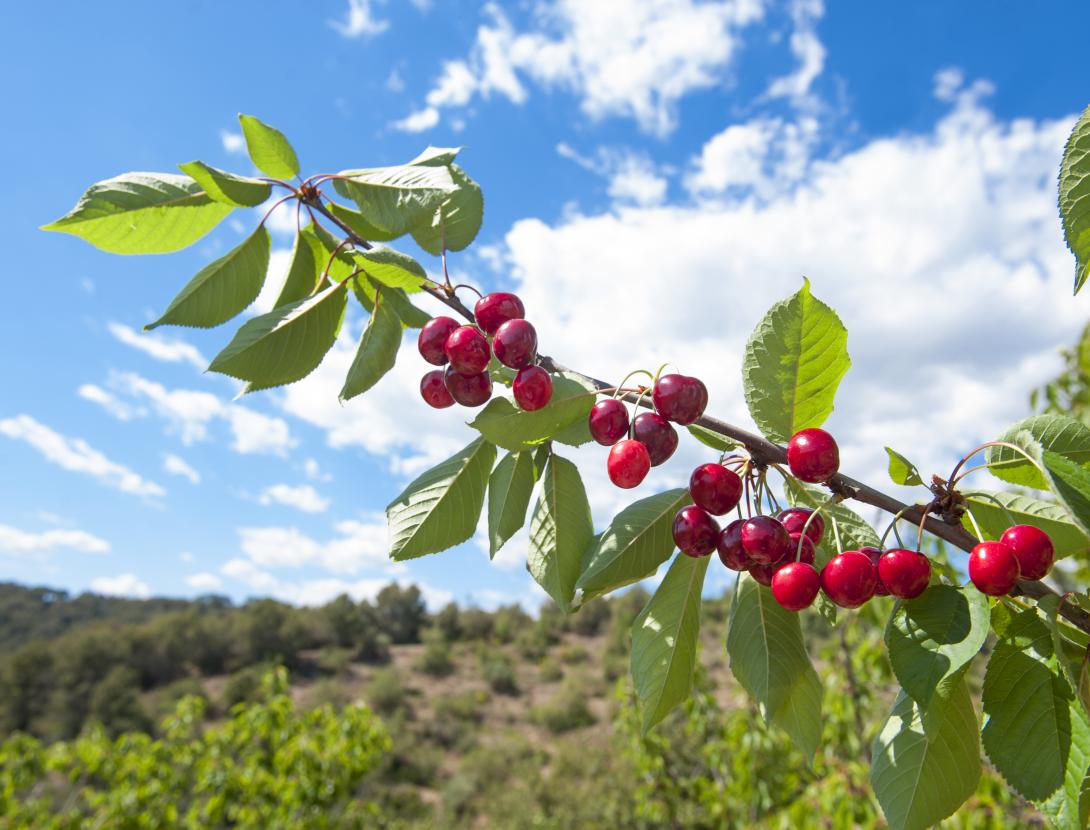 Only 15 kilometres from Barcelona, between Sant Boi and Viladecans, Sant Climent is partly surrounded by the mountain of Sant Ramon, atop which is the hermitage of the same name, dividing the borders of the three municipalities. Located in the valley of the streams of Comes, Querol and Salom, it can be accessed via two regional roads (BV.2003 and BV.2004) that come together in the centre of the village, one from Viladecans and the other from Sant Boi. Its celebrations include the traditional Cherry Fair (Fira de la Cirera), celebrated annually on the first weekend of June. 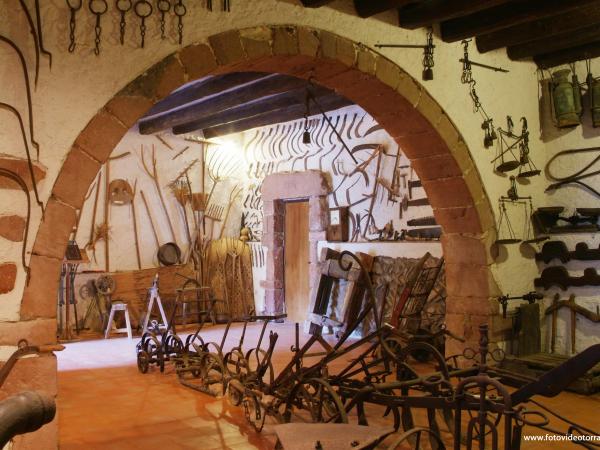